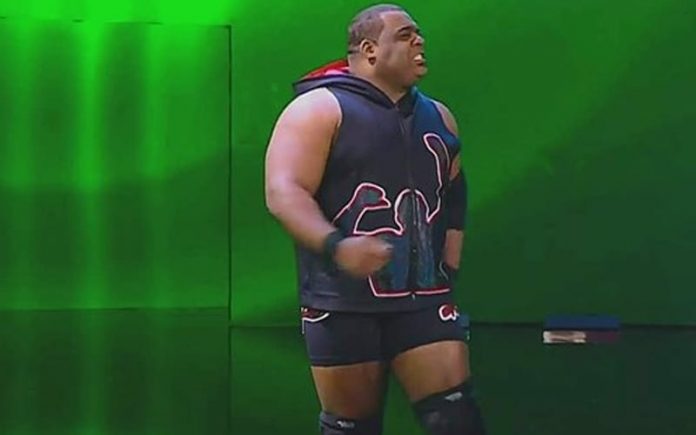 WWE has once again made another round of releases, this time letting go of many talent that had come from NXT. On Thursday, reports surfaced that the company had released a number of superstars. The initial reports mentioned just a few names but the list got longer later in the day.

Here are all the superstars that were released on Thursday:

Most of the talent had recently been part of the NXT brand, which has seen a number of changes in the last few weeks. Among the shocking releases is Karrion Kross, who was NXT Champion not too long ago. Scarlett Bordeaux, who was his manager during NXT, was also released on Thursday. Kross made a few appearances on the main roster before his release but was a main event star in NXT with feuds against Adam Cole and a few others.

The releases also included some recent signings such as Franky Monet and Eva Marie. For many, the release of Eva Marie is a bit shocking since she had just returned to the company. Eva Marie left the company years ago before returning this year. She appeared in a number of matches in recent months.

WWE has released numerous superstars since early 2020. Some of them have gone on to other companies such as AEW while others remain in free agency or are currently focusing on other projects.