Fortnite Has a New Collab With Jordan 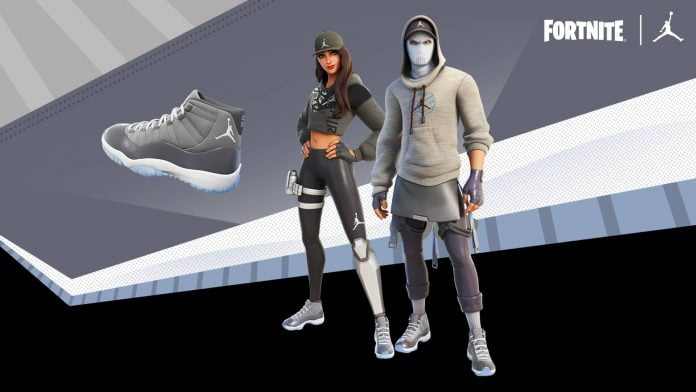 Battle royale game Fortnite has a new collab, this time with the famous clothing and sneaker brand Jordan. The collab will not only bring a bunch of new cosmetics that will be available for purchase but also a new location known as Jumpman Zone.

Fortnite is available for many platforms, including Switch, PS5, and Xbox Series X/S. What do you think about this collab? Have you bought any cosmetics recently? Let us know in the comments.