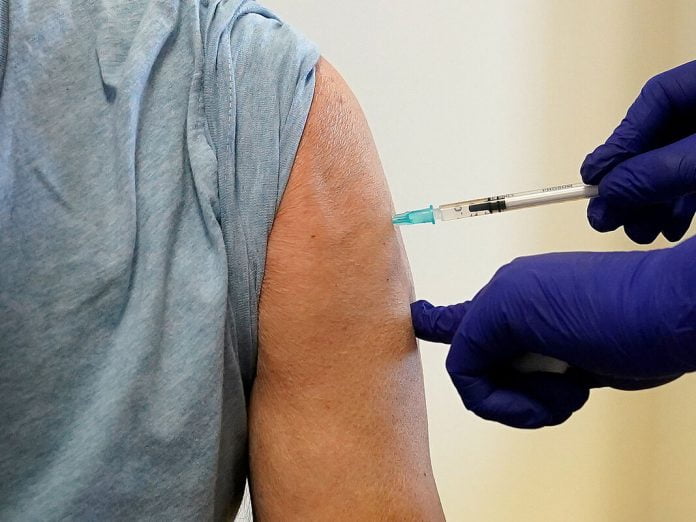 A man in Italy attempted to get a COVID vaccination card without getting the vaccine. Officials say the man showed up with a fake arm hoping the nurses would not notice.

BBC reports that the man arrived to get the vaccine but was wearing a silicone mould that was covering his real arm. But his attempt to avoid the vaccine did not go anywhere as the nurse easily noticed what was going on.

The nurse spoke to local media and explained that when she rolled up his sleeve, she found the skin “rubbery and cold” and the pigment “too light”.

“The case borders on the ridiculous, if it were not for the fact we are talking about a gesture of enormous gravity,” the head of the Piedmont regional government, Albert Cirio, said in a statement on Facebook.

Italy, one of the most affected by the pandemic early on, has vaccinated a large part of its population. Recent statistics show that more than 47 million have at least one dose. Over 44 million are fully vaccinated. The incident has brought criticism from officials against the man, who tried to get out of the situation by trying to convince the nurse to turn a blind eye, according to local media. The nurse ended up reporting him to authorities.

BBC adds that the man is reportedly a health worker who has been suspended from his job for not being fully vaccinated. This is a requirement for health workers in the country.

Italy is one of many countries that require a card for people to access train stations, pools, and other public areas. The country recently announced new restrictions that will require a super green pass, which is only given to those fully vaccinated or recently recovered from COVID.