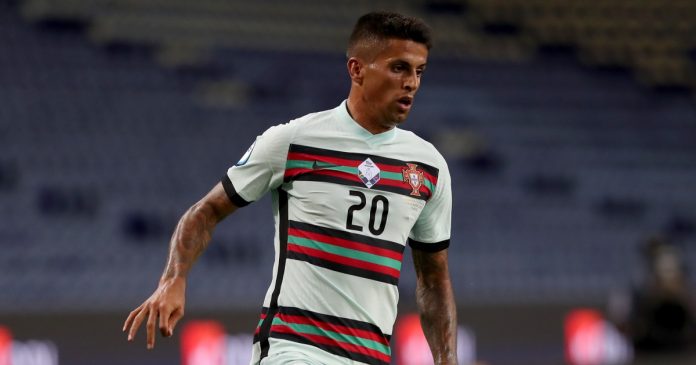 João Cancelo suffered facial injuries during a robbery at his home on Thursday. The Portuguese defender posted about the incident on social media. The picture on his post shows multiple facial injuries.

Manchester City is coming off a win in its last league game and is scheduled to play Arsenal on Saturday. It is unclear if the team is planning to start him in the upcoming game.

The star defender posted a picture on social media of his face, which suffered multiple injuries on the side. The injuries include a cut above the eye. This is what the Portuguese defender said on the post:

“Unfortunately today I was assaulted by four cowards who hurt me and tried to hurt my family.

“When you show resistance this is what happens. I don’t know how there are people with such meanness. The most important thing for me is my family and luckily they are all OK. After so many obstacles in my life this is just one more that I will overcome. Firm and strong, like always.”

A City statement said: “We are shocked and appalled that João Cancelo and his family were subjected to a burglary at their home this evening during which João was also assaulted. João and his family are being supported by the club and he is helping the police with their enquiries as they investigate this very serious matter.”

The Portuguese defender joined the English club back in August 2019 in a deal that included a swap for Danilo. Cancelo has started many games for City this season and has been an important piece of their success. Manchester City is currently first in the league and the lead has grown after recent drop of points by Liverpool and Chelsea.

The Guardian reports that a decision on whether he’ll travel to London to face Arsenal will be made some time today.