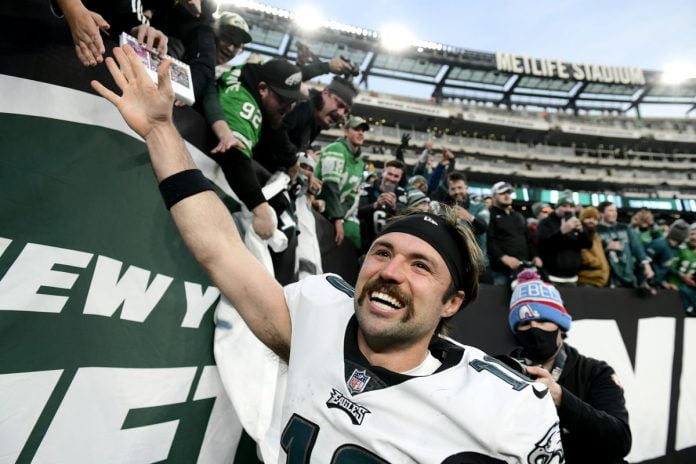 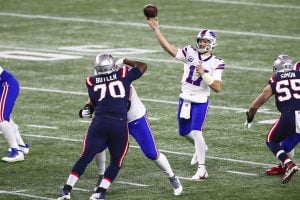 The Patriots are number one in the AFC after another big win on Sunday. New England dominated in the running game, so much that Mac Jones had just three pass attempts in the game. The Bills were held to just ten points.

The Ravens remain in the third seed even after the loss against the Steelers. Kansas City is now in the fourth spot after a win on Monday Night Football. The Chiefs have now won five straight games and are one game ahead of the Chargers for the AFC West.

In the hunt, we have a number of teams, including the Dolphins. Miami had a really slow start to the season but the team has won five straight. The Colts won against the Texans and are just one game back from the last wild card spot. The Raiders continue to drop in the hunt after a close loss against Washington.

The Eagles remain as one of the teams looking to grab a wild card spot. Philadelphia bounced back from last week’s loss with a win against the Jets. The Saints and Vikings dropped their games in Week 13, hurting their playoff chances.