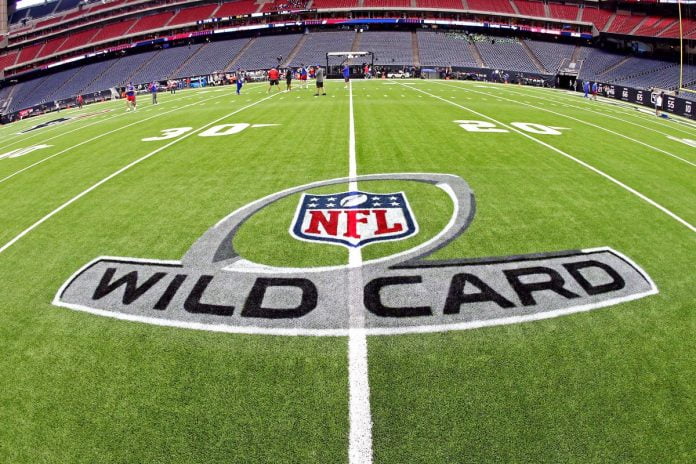 The NFL regular season is just a few weeks away from coming to an end. But the AFC and NFC remain very interesting, with some teams already in and others attempting to stay in the race. Here is the playoff picture through Week 16:

The Kansas City Chiefs didn’t have the greatest start to the regular season but things have turned around in the last few. The team has gone from fighting for the division to the number one seed. Losses by the Chargers, Raiders, and Broncos have helped the Chiefs pull away and get all the way up in the standings.

The Miami Dolphins have made a great comeback to get in the playoff race. The Dolphins are actually the first team to have a seven game winning and losing streak in the same season. Miami is coming off a win against the Saints in which they only allowed three points.

The Titans hold the second seed despite losing their top runningback weeks back. Tennessee would have a tough matchup against the Dolphins if the regular season were to end now. But the Titans still have a strong roster despite the injuries so this one would be a must watch.

The Patriots have gone from a slow start to the regular season to the top of the standings and now the sixth seed. New England has lost its last two games and that has dropped them from a better position in the playoffs. But things are not set just yet so the picture could change.

The Bengals currently hold the third seed and first place in the AFC North. Cincinnati has won its last two and the team seems to be on the way to a playoff appearance. With the Steelers, Ravens, and Browns all losing games last week, the team could secure a playoff spot very soon. But the last two games won’t be easy, they have the Chiefs and Browns.

The Colts still have a shot at winning the division if the Titans lose their upcoming games. But right now, Indianapolis has the fifth seed. This would give them a wild card game against the Bills. The Colts have won three straight and have the Raiders and Jaguars next.

The Buffalo Bills have bounced back and taken the top of the division. The current picture has them with the fourth seed. Buffalo have won two straight, including one against the Patriots last week. They close the regular season with the Falcons and Jets.

Green Bay currently holds the first seed and a playoff bye. The top of the NFC is not secured for the Packers since the Cowboys are only one game back. The team closes the regular season against two division rivals, Vikings and Lions.

The Eagles have bounced back from a slow start to the regular season and have won three straight. The winning streak has not been enough to take the top of the division since the Cowboys have a four game winning streak going. The Eagles are in the seventh seed and this would give them a game against their division rivals.

The Cowboys and Eagles met earlier this season and it was Dallas who won that game by 20 points. But things are somewhat different now, both teams are on a winning streak and playing really well. The end of the regular season could see two games between these two teams. The Eagles and Cowboys finish the regular season and if everything ends like this, the two would meet in the wild card round.

The 49ers are currently in a playoff game against division rival Rams. Both teams have had an interesting season so far so this one would be a great matchup if the regular season ended like this.

The 49ers will finish the regular season against the Rams so this could be a preview of the playoffs. There is still two games left so this is far from set.

The Cardinals and Buccaneers would be one of the most interesting matchups if the regular season ended today. Arizona has been impressive for most of the season while the Buccaneers are the team that won it all last season.

The Cardinals do have another big game before that, this one against the Cowboys. A loss or win here could change the playoff picture. The Buccaneers finish the season against the Jets and Panthers.