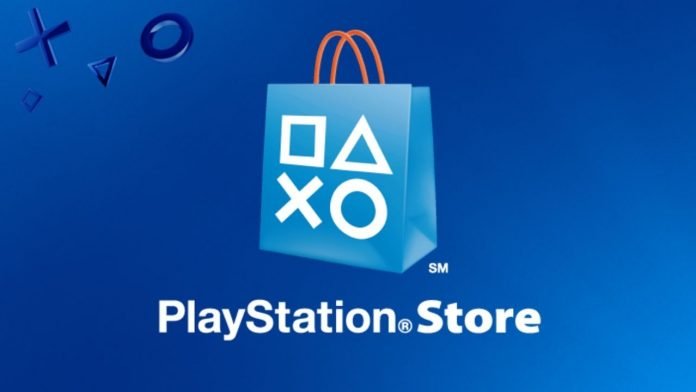 The PS5 side is pretty similar on both sides, with the top three being the same. Call of Duty: Vanguard, Battlefield 2042, and Grand Theft Auto: The Trilogy – The Definitive Edition are all in the top three. Call of Duty: Vanguard was released just a few days ago so it’s no surprise to see the game at the top. COD games often sell well and there aren’t many games like it on the PS5 right now. Battlefield 2042 was second on both sides despite its heavily criticized release. The new game in the Battlefield series saw low reviews from many people who were disappointed about the many issues and lack of features that the game launched with.

Call of Duty took the top spot on both PlayStations. The top five for the US/Canada was mostly about sports. In Europe, the new release in the Farming Simulator series, Farming Simulator 22, made it to the top five. GTA 5 continues to make appearances in the top five in both NA and EU. No surprise there due to the updates that the game often receives. Rockstar has also announced a new online story for Franklin so this should grab the attention of many players who were waiting to see something for this character.

Fortnite leads both sides of this category after the launch of its new season. The battle royale game often appears in the top three so it is no surprise to see it here. Call of Duty: Warzone made the top five for both sides as well. One of the big surprises here is eFootball, a game that has been heavily criticized since its limited release a few months back. The soccer game launched with really low reviews but it appears to have done well in Europe. In NA, the game appears on the ninth spot.