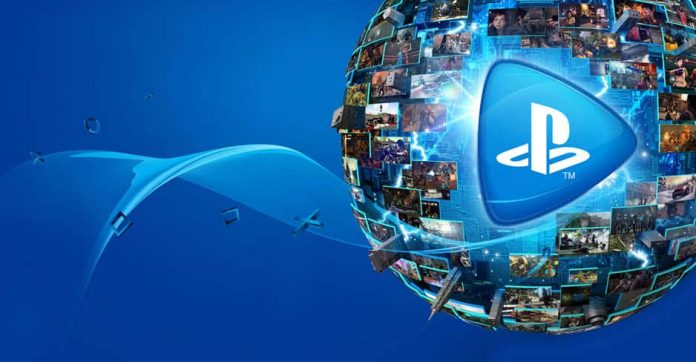 PS Plus members are kicking off 2022 with some popular titles, including Dirt 5. The lineup has been the talk of the PS community since it features other popular titles. But what about PS Now? What’s going to come after the announcement of the January 2022 PS Plus free games? Here we have what’s rumored at the moment.

The recent rumors have mentioned that the service will introduce fighting title Mortal Kombat 11. The game, which features the majority of its popular characters, is the latest release in the series.

Mortal Kombat has been part of the company’s service in the past. But that was Mortal Kombat X, which was part of the PS Plus titles for October 2021. The free release of that game was somewhat controversial since some users pointed out that the game was not the latest release and did not include the XL version, which features extra characters.

According to several reports, Sony has plans to add a new Final Fantasy game to its PlayStation Now library. Final Fantasy XII, The Zodiac Age, is said to be coming to the service following the addition of other titles in the series.

PS Now should be getting its announcement very soon. We’ll keep you updated on that.