Quick Little Reminder: Among Us Is Now Available On Consoles 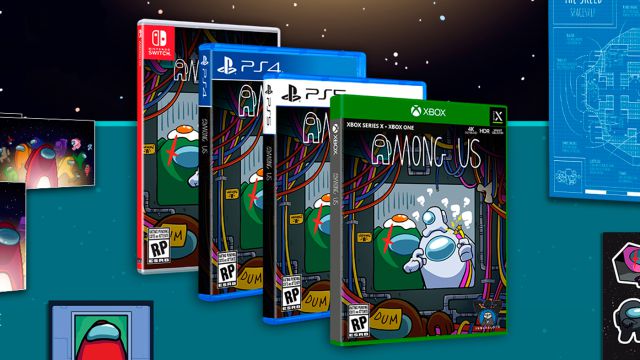 One of the Big Gaming Surprises of 2020

The Innersloth release was one of the big surprises of 2020. The game originally released in 2018 but its popularity skyrocketed during 2020. Among Us was among the multiplayer titles that made noise while people had to stay at home during the COVID-19 lockdowns in many parts of the world.

At the time, the game was available only for PC and Mobile. The Nintendo Switch version was released last year but Xbox and PlayStation owners had to wait a lot longer.

If you haven’t seen or heard about Among Us, the game is basically a multiplayer only title where players have to survive and figure out who the impostors are. During the match, players can hold emergency meetings and discuss who is acting suspiciously or who was caught getting eliminations. Those not chosen as impostors have to complete tasks in the map to help their team get the win. The game offers crossplay so players can play with other platforms, including Switch and PC.

Among Us doesn’t offer much outside of its survival mode. But playing with friends or a group of people can keep you entertained for a while. The game is now available for Xbox and PlayStation consoles.