Respawn Announces the Bans of More Than 2,000 Players 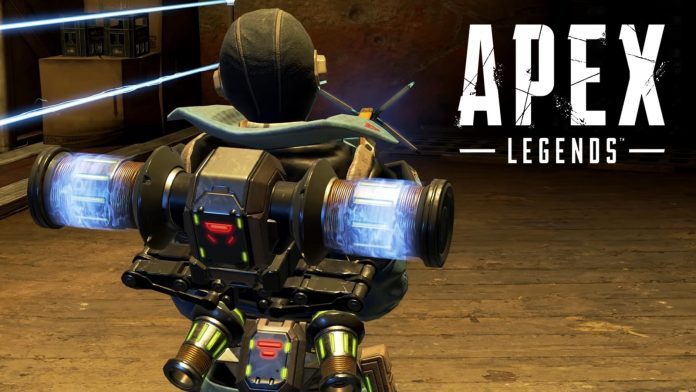 On Tuesday, Respawn’s battle royale game Apex Legends got a new update that introduced a new Collection Event. The event had been confirmed just days back but the introduction of it was not the only big news yesterday.

Right around the same time of the update, Conor Ford, known as Hideouts, posted on Twitter that more than 2,000 players had been banned. The tweet includes the number of bans for each platform. PS4 had the highest number of bans at 859. PC was second with 607 while Xbox One had 562. Switch also saw bans but the number was just 22.

The tweet confirms that the bans were made against players who teamed up in ranked matches to trade eliminations and earn ranked points. The ban times are 7 – 60 days depending how much they cheated in the mode.

The bans are not exactly a surprise for those who have been keeping up with the game or visit the Apex subreddit often. In the subreddit, several posts have shown teams sitting in the storm and eliminating players over and over again. The players use mobile respawn beacons to call them back in the match. The mobile respawn beacons can be crafted in a number of areas around the map. In one video recently posted on YouTube, a pro team can be seen spectating people using the mobile respawn exploit. One of the members of that team appears to contact the game developer and the cheaters start getting removed from the match, indicating they have been banned.

This is not the first time the game bans a high amount of players. In the past, the game developer has taken action against cheaters and people using exploits to gain an unfair advantage.