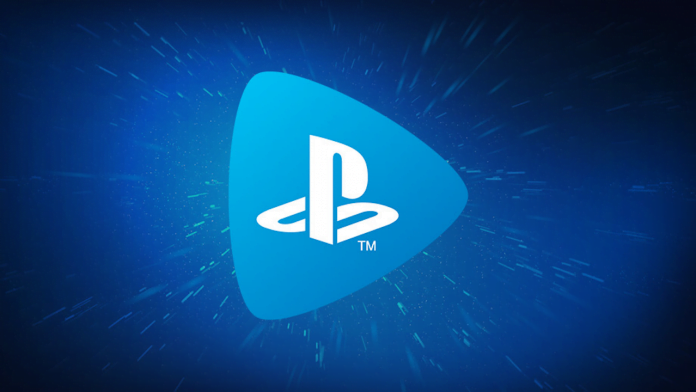 The rumors are heating up on the streaming service from PlayStation. PlayStation Now, which launched back in 2014, could be headed towards the end, at least as a standalone service.

Last year, reports revealed that the streaming service could become part of a bigger PS Plus subscription. The reports even mentioned that it could happen as early as this year. And now, there’s more fueling those rumors.

Just a couple of days back, reports revealed that the company was pulling PS Now gift cards from retailers. This comes just months after the report where it was said that it would join PS Plus in the future.

The rumors keep coming too. Just hours ago, people spotted some PS3 games on the PS5 Store. This immediately brought up all kinds of questions and rumors as to what Sony could be planning for the service.

PS Now currently offers a lineup of PS4 and PS3 titles and every month, the company adds some and removes others. The PS4 games can be downloaded or streamed while the PS3 titles can only be streamed. The streaming part is not something that many users like since the service is not available in every region and those who manage to get the membership in other countries can’t play those games due to high ping.

For years, many have requested for older games to be available on the latest console. The recent reports and discoveries on the PS Store have some thinking that this could be the start of backward compatibility. PlayStation has brought old games to the PS Store in the past but the lineup is quite small at the moment. Those games were introduced to run on the PS4.

The latest discovery on the PS Store is something that some say has happened in the past. This means it could simply be some listing error and not part of the plans the company is rumored to be working on for PS Now and PS Plus.

The last few days have been very interesting though and it probably won’t be long before there is more on it. We’ll keep you updated if that happens.