January 15 and Up – All the Content Coming To Streaming Services 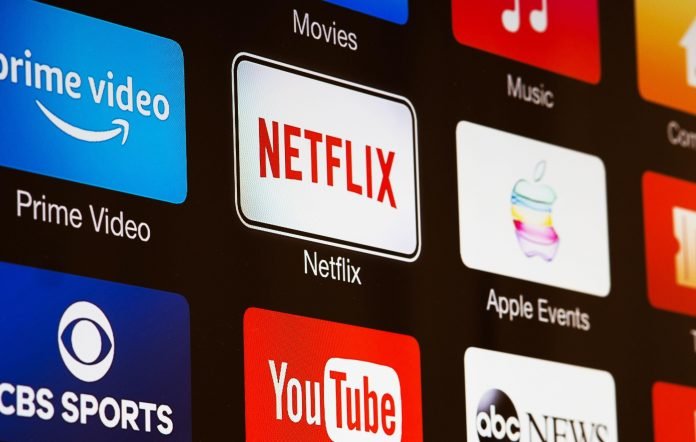 We’re approaching the second half of the month already. Streaming services have introduced lots of content for the first ten days but there is a lot more coming in the second half. Here is all the content coming starting Jan. 15:

The Murder of Fred Hampton, Documentary