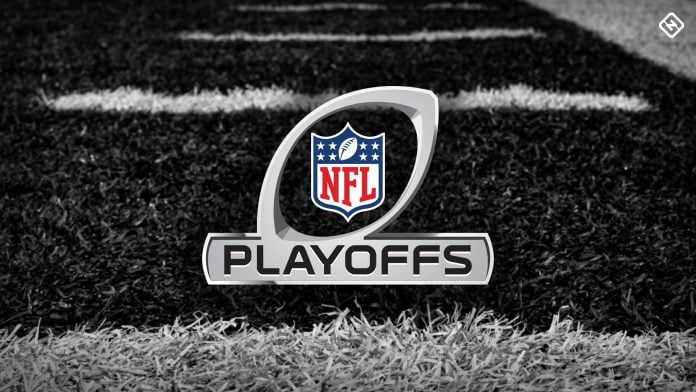 The NFL has posted the schedule for the start of the playoffs. The race to the Super Bowl begins with the wild card weekend, which will feature all the teams except the number one seeds in the NFC and AFC. Here are the matchups, where to watch, and more:

The Raiders are in the playoffs after a season that saw them get off to a hot start and then drop games. Yesterday, the team went all the way to overtime against the Chargers. A tie would have sent both teams to the playoffs but the Raiders scored the last three points to get the win. The Raiders have a tough task ahead though, they’ll be facing the Bengals.

Cincinnati has won the division after a great end to the regular season. The division was close for the most part but the Ravens fell due to injuries while the Browns and Steelers also had problems getting wins late in the campaign. The Bengals are coming off a big win against the Chiefs last week. The duo of Burrow and Chase has been great and this team seems to be getting hot at the right time.

The New England Patriots had a great winning streak after a slow start to the season. The team dropped a couple of games late in the season that would have given them a better seed. But they’ve made it to the playoffs and they will be facing a division rival.

The Bills have won four straight games, winning the division with an 11 – 6 record. This should be a very interesting matchup since they’ve already played twice in divisional games.

The Philadelphia Eagles are in the playoffs after a great run of games to end the season. The team has become one of the top rushing attacks in the league, with Hurts, Sanders, Howard and others contributing. The Eagles secured a playoff spot last week but the recent results determined who they are going to play in the wild card.

The Tampa Bay Buccaneers secured the number two seed and come in as last year’s Super Bowl Champions. The Eagles and Buccaneers played early in the regular season in a game that was won by Tampa Bay. But this could be a much different game with the Eagles now featuring an offense with mostly running game.

The 49ers have made it to the playoffs despite starting different quarterbacks and dealing with injuries. San Francisco managed to get all the way to the sixth seed in a division that has two other playoff teams, Los Angeles and Arizona.

The Cowboys had a chance to fight for the number one seed but the lead by Green Bay and the recent loss to Arizona dropped the team down to third. Dallas is coming off a big win against the Eagles, who decided to sit out most of their starters since the game had no impact on the standings. The NFC East winners will be without Gallup but they have depth in that position with stars such as Lamb and Cooper.

The Steelers have made it to the playoffs despite a not so good end to the regular season. Pittsburgh won its last two games when it seemed like things were going bad. Two of the teams that are in the playoffs have won big against the Steelers in recent weeks. But the playoffs are different and anything can happen at this point.

The Chiefs will be playing at home against the Steelers. The two teams met just three weeks ago and it was a big win by the Chiefs, who at the time were in the race for the number one seed.

The Cardinals and Rams have one of the most interesting matchups of the wild card weekend. Both teams did quite well in the regular season but it was the Rams who took the division with a 12 – 5 record.

The Rams and Cardinals have already played twice since they’re division rivals. The first game went to Arizona but the second went to Los Angeles. The Rams made key additions in the trade deadline, bringing in stars like Von Miller and Odell Beckham Jr. This should be a very interesting matchup due to all the talent they have on offense and defense.