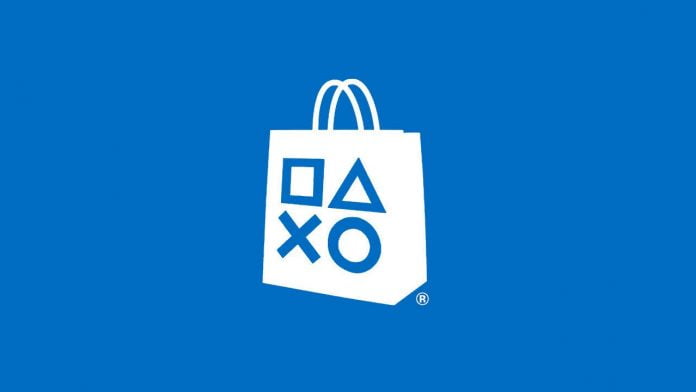 The top download on the PS5 side was a game that was released some years back. Among Us had been around for some time before it went viral in 2020. At the time, the game was available on PC and Mobile. But the game launched on other platforms in November.

The release on PlayStation appears to have been very successful as it took both sides. The game, available for $4.99, finished ahead of big releases such as Call of Duty: Vanguard and Spider-Man Miles Morales.

Among Us was also a top download on the PS4, taking both NA and EU. The list also features a popular title, GTA V. The game, which initially released in 2013, continues to be a top download. The game finished in the top five on both sides, which is quite impressive considering that it has been around since the PS3 days.

Fortnite has taken the top download on both sides. The Epic Games hit title continues to be a giant in the free to play genre. Its latest season has likely brought in new players around the world. And after seeing what Epic Games has done with the collabs and events, we’ll likely see the battle royale title in the top five in the future.

The Gazette Review is your daily news source covering everything from world news to personal finance. We provide the most recent, unbiased accounts of the news that matters to you. Contact us: [email protected]iew.com