Police Officers Fired For Going After Pokemon In Pokemon Go 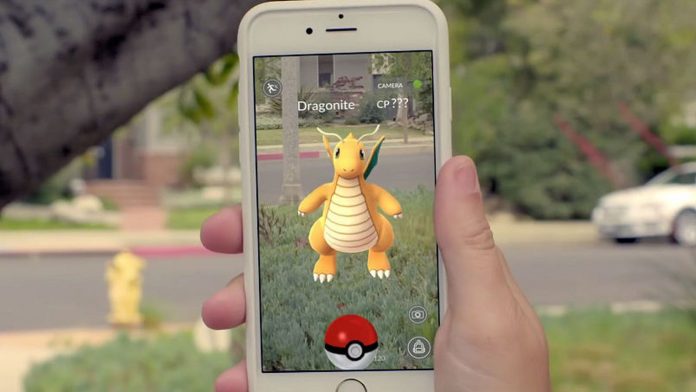 Two police officers in Los Angeles have been fired for taking their time to go catch a Pokemon instead of chasing after robbers. BBC reports that court documents show the police officers went after the Pokemon when they got a radio call of a robbery.

The two were nearby when the call came in but camera footage from inside the car showed they were focused on the mobile app game. The police officers were chasing after a Pokemon called Snorlax. The Pokemon is said to be somewhat rare to find in the mobile game.

BBC reports that details of the case emerged when the most recent documents about their appeal – which was dismissed – were spotted by Axios.

The two were on patrol when the Macy’s store was robbed on April 15, 2017. Another officer in the area could see the location of the robbery as well as the other police car. The officers did not respond to the call so that officer stepped in to go see what was happening at the store. The police officer also saw the other police car leave the area. The two officers later told an official who had been trying to contact them that they had not heard the radio call.

They Went To Catch Snorlax

Their explanation did not match what was heard in the car camera footage. BBC adds that the two discussed the call and decided to do nothing. Minutes later, they are heard talking about the game and the Pokemon.

The two headed to the location of the Pokemon and spent about 20 minutes there. Reports say they were successful in catching the Pokemon and also discussed the battle they had with another Pokemon.

The “petitioners admitted leaving their foot-beat area in search of Snorlax but they insisted they did so ‘both’ as part of an ‘extra patrol’ and to ‘chase this mythical creature’,” according to the court.

Pokemon Go, released in 2016, has been one of the most popular mobile games around the world. The augmented reality mobile game, developed and published by Niantic in collaboration with Nintendo and The Pokémon Company, was an instant success. The mobile game was so popular that people were visiting many locations in their area to catch Pokemons.

The Pokemon Go craze spread quickly as the mobile game reached other parts of the world. At one point, hundreds of people visited parks and other locations to have the opportunity to make a rare catch of a Pokemon.

The popularity of the game brought up all kinds of warnings from officials and authorities who were worried about players risking their lives to make a catch. In 2018, a man went viral after climbing several balconies of a building to save a child who was in danger of falling. Reports later revealed that the father was out shopping and playing the mobile game. He was coming back home when he decided to play the game. Other incidents, from players being distracted or not aware of the area being dangerous, have led to deaths and injuries.