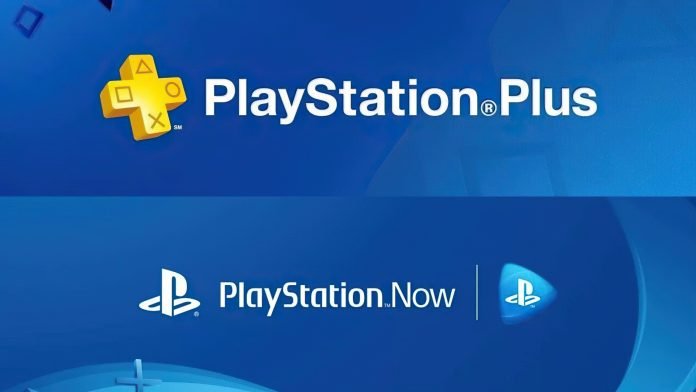 February is nearly here so PlayStation will be adding free games for its PS Plus and PS Now subscription services. The two lineups have been confirmed and here we have them both:

The PS Plus free games for February were announced last week. The announcement has not been well received by some since they were expecting a lot more from the service. In the official post of the announcement on the PlayStation Blog, several users have expressed their disappointment. Some complain that the games are mostly older releases while others aren’t happy that the service is giving out versions that can’t be upgraded or are not for the PS5.

This is not the first time many users express their disappointment with the PS Plus lineup. Recent months and some last year were heavily criticized by the community since they lacked free upgrades or were not what they were hoping for. The three will be available during the month of February and they can all be played on the PS5 through backward compatibility.

PS Now February 2022 is the most recent announcement of the two. The subscription service brought in the first remaster of the Definitive Edition of the GTA games last month. And now, it is Grand Theft Auto: Vice City – The Definitive Edition that’s coming to the service. GTA III is leaving but GTA Vice City will be available for the entire month.

The announcement of this lineup has not escaped without any criticism. The comments on the PS Blog page have also seen criticism and disappointment. Many are not happy that the lineup doesn’t offer much outside of the GTA remasters. Others are not happy that the service is introducing a remaster that’s been heavily criticized due to its messy launch.

The service will also be removing some titles throughout the month, something that’s also been mentioned a number of times on the comments section of that page. Titles such as Ghostrunner and Undertale are said to be leaving soon.

As we all know, many users are waiting for the improved service that’s been rumored in the last few weeks. The service, which is rumored to be combining PS Now with PS Plus, is believed to be a competitor to the Xbox service that’s gained a ton of popularity in recent years.

This is what will be available for the two services during the month of February. We’ll keep you updated on any rumors and info from PS Now and PS Plus.