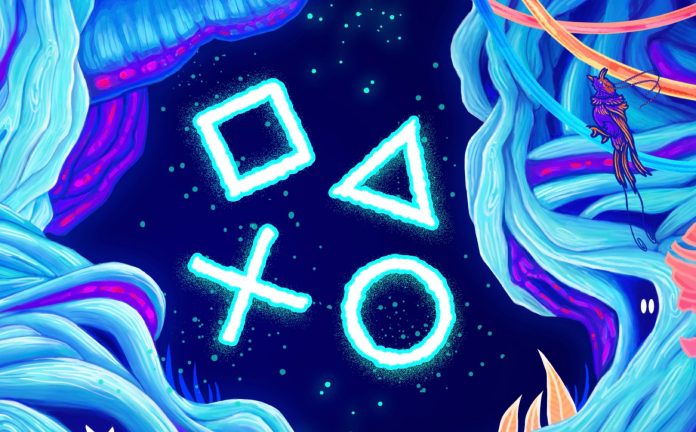 PlayStation Blog recently posted the list of top downloads for the month of December. But the page has added one more post for all the top downloads of last year. Here are the most popular downloads of 2021 (PS Store only):

The number one spots on the PS5 were taken by sports games. The second spot on both sides was taken by the latest release in the Call of Duty series, COD: Vanguard. The list includes other popular releases such as DEATHLOOP and It Takes Two. What’s very interesting is the popularity of Among Us. The game, released in early November for PlayStation 4 and 5, seems to have posted huge numbers in the last two months of the year. In Europe, the game managed to make it all the way to the sixth spot. This put the game ahead of Far Cry 6, It Takes Two, and a few other big releases.

Among Us is out of the top ten in the US and Canada but it being in the list is pretty impressive. The majority of the games here were released earlier in 2021 but Among Us was only available for a couple of months before the list was posted.

On the PS4, the US and Canada number one spot was taken by GTA V. The Rockstar Games hit title has been in the market for over eight years. But the game appears to be showing no signs of slowing down, often appearing in the top downloads lists throughout 2021.

Older games such as Minecraft, Gang Beasts, The Forest, and Need For Speed Heat also managed to do well on the PS4.

Epic’s super popular battle royale game Fortnite was first in both regions. In 2021, the game made numerous appearances in the top three. eFootball 2022 makes an appearance in the EU top five, despite being a heavily criticized game. The soccer game was expected to be competition for the FIFA series but fans of the previous releases were not happy with the limited content and look of the game.

Splitgate, one of the big hits of 2021, did well on both sides. In NA, the game ended in the fourth spot. Respawn’s battle royale, Apex Legends, took the fifth spot in NA and the sixth spot in EU.