Remembering the BlackBerry: The Phones With the Cool Keyboards 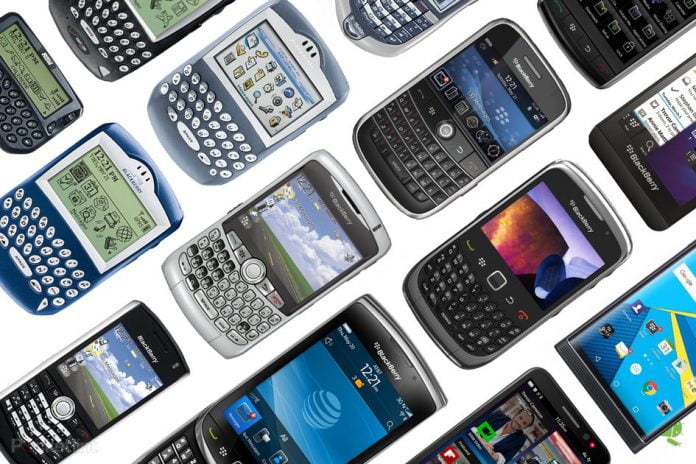 Support for the BlackBerry has ended and that means many of the phones out there can no longer use their features like they once could. The support ended on January 4, putting the end to an era that saw many phones with keyboards.

In the early 2000s, BlackBerry was a giant in the phone industry. At the time, many people wanted to have one because its keyboard was really good and the device was packed with features. During the era, the company released phones such as the Bold and Curve. The phones were great for a while but things changed when other devices were released.

Phones with touchscreens arrived and they quickly took all the attention. BlackBerry continued its releases with keyboards but the success of the touchscreens kept grabbing the attention and the company never really bounced back.

The end of the support impacts the old releases. The last OS released by RIM, BlackBerry 10, was released over eight years ago. The BlackBerry line was discontinued by the company five years ago but the name was still out there.

Shortly after the company discontinued, it was reported that TLC had picked up the license for the brand. Phones with Android were later released. The good news for these phones is that they are not part of the end of the support. CNET reports that TLC has said it will support the devices until August 2022. TLC has already stopped making BlackBerry phones.

BlackBerry phones were great back in the days but those who were still using the old releases will have to move on as the support has officially ended.

Did you have one of these phones? What was your favorite release by the company? Let us know in the comments.