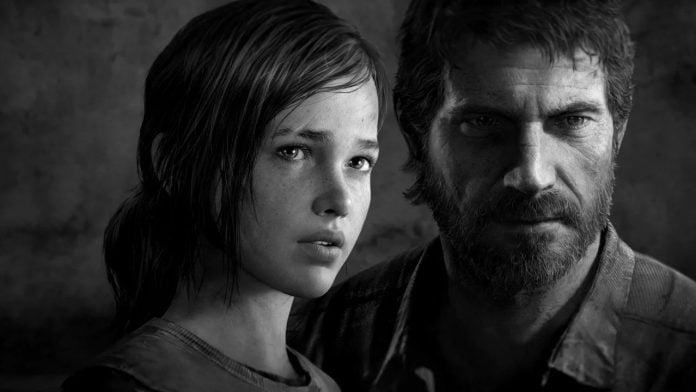 Naughty Dog released The Last of Us Part II back in June 2020. But the action adventure games are a hot topic among the gaming and entertainment communities at this very moment.

Over the last few days, there have been a numbers of rumors on the popular games and other projects. The first big rumor involving The Last of Us is a PS5 remake, which reports say is nearly finished and could be released as early as this year. The Last of Us debuted on the PS3 but that release came shortly before the PS4 was introduced. The game developer introduced a PS4 version known as The Last of Us Remastered, which featured improved graphics as well as a few other extras.

The second big rumor involving the game developer has to do with The Last of Us Part II. The game is rumored to be getting a Director’s Cut version. A few PS5 games have released Director’s Cut versions in recent months so it is no surprise to see the game get its own, especially with all the other projects coming such as the show.

Another rumor also involves the second part of The Last of Us. The game, which launched with a campaign only, is rumored to be getting a multiplayer. Rumors have even mentioned that this part of the game will be free to play.

The rumors of a multiplayer side of The Last of Us have been around for quite a while. The game launched without it but rumors repeatedly mentioned that there were plans to add multiplayer later on.

A free to play option would be much different from what Naughty Dog has done. But it is no surprise to see the game developer take this route. Free to play games have been very successful over the years. Most of them offer microtransactions and rumors say that could be the case for The Last of Us Part II multiplayer.

The Last of Us and the remastered version did launch with an online side known as Factions MP. The mode was not free to play since it was featured with the game. But it did offer microtransactions, including DLC weapons and cosmetics for the characters.

The Last of Us has been all over the place in recent months. A series is part of the plans and now the rumors mention that there could be a lot more in 2022 and next few years.