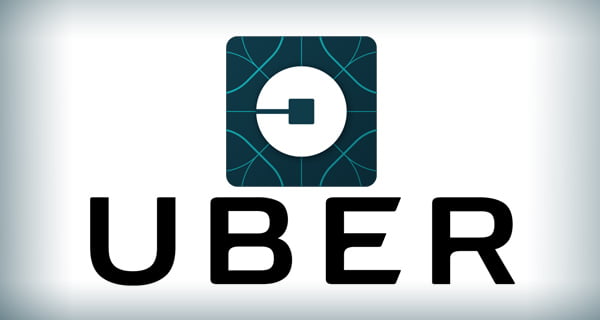 An Uber rider who had to spend hours in a traffic jam and later found out he had been charged hundreds of dollars has been offered a refund. The Virginia man was trapped in a traffic jam when he was traveling from Dulles International Airport.

Andrew Peters told local media he did not know what was happening with the weather in the area. Other reports say the driver also didn’t know, which led to them getting stuck in traffic for a while.

NPR reports that the man was stuck in traffic for nine hours. He received a $200 bill but he later noticed a $400 charge, bringing the total to $600. Peters attempted to contact the company to talk about the charge. He was able to get in contact and dispute the charge.

“They were sorry to hear that I had … so many problems with the app, and with the override, and with the highway and that they would love to issue me a full refund,” Peters told WTOP.

Uber also confirmed through an email to NPR that the man had been offered a full refund. Peters was among the many stuck in traffic that day due to the weather in the area. Snow and ice closed both sides of Interstate 95 on Monday, forcing some to stay in traffic for many hours.