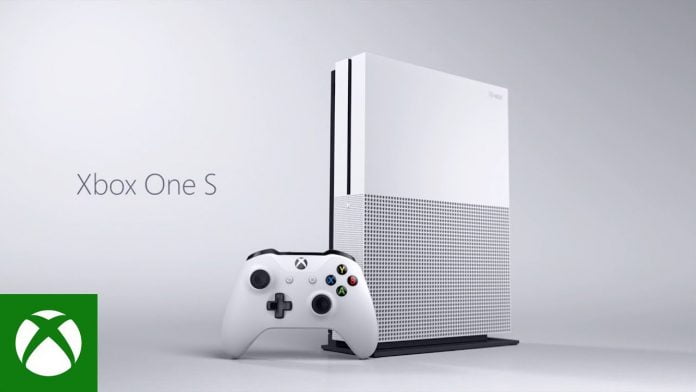 The previous generation of consoles continues to be popular. But just hours ago, the tech world learned that Microsoft had discontinued all Xbox One consoles. The tech giant initially discontinued the Xbox One X and the digital version of the Xbox One S. But that was not all.

The tech giant also stopped manufacturing the Xbox One S in late 2020. The Verge recently got a statement from an Xbox official. Here’s what it said:

“To focus on production of Xbox Series X / S, we stopped production for all Xbox One consoles by the end of 2020,” says Cindy Walker, senior director of Xbox console product marketing.

The information on the Xbox One consoles comes as its rival is in the news over its previous system. Just days ago, a report from Bloomberg suggested that Sony was planning to end production of the PS4 at the end of 2021. But the report adds that the company will now manufacture about one million PS4s this year. The report comes as both companies are having a tough time to meet demand for their latest consoles.

The Xbox Series X and S and the PlayStation 5 were released in late 2020. The consoles were immediately sold out and they became very difficult to find. Millions of consoles have been sold but a high percentage of gamers are still on the Xbox One and PS4 systems. Some of the big releases on systems such as the PS5 have also made their way to the PS4. It is unclear how long big releases will keep coming to the PS4 and Xbox One systems but this has helped make the wait for those looking to grab a PS5 or Xbox Series a bit better.

The high demand on consoles has made the previous releases difficult to find as well. Some of the older systems are now going for high prices. Controllers have also become difficult to find.

What do you think about this? Have you purchased an Xbox One recently? Let us know in the comments.