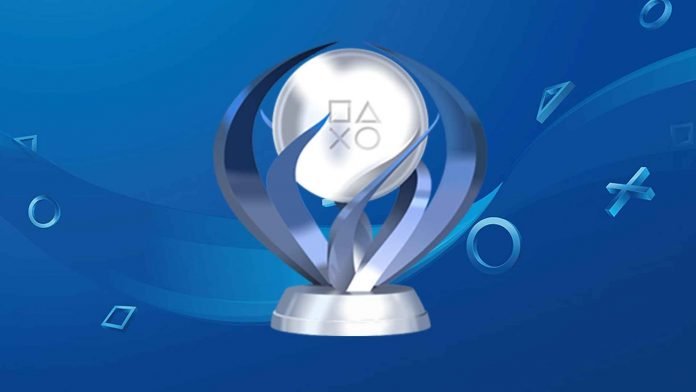 Horizon Zero Dawn has an estimated completion time of about 40 hours on PSNProfiles, one of the few sites that track trophies. According to the site, more than 770,000 people own the game or have played it, with 232,688 people getting the platinum trophy.

The 40 hour completion time is a lot for most gamers but Horizon Zero Dawn has become quite popular due to its entertaining gameplay and good looking world. The completion does get smaller when it comes to the DLC, which is said to be more difficult. The trophy tracking site has just 37,101 users with 100 percent completion.

Ghost of Tsushima has an estimated completion time of 55 hours. The open world game offers a lot after the story, which makes the quest for the platinum very long. But that hasn’t stopped players from completing the game.

On PSNProfiles, the game has been played by 218,041 users. Of that number, 106,227 users have achieved the platinum. This puts the game at nearly 50 percent platinum completion. We often see this with short and easy games but this is impressive considering how long the game can be.

Ghost of Tsushima has received great reviews since its release and is also available on the PS5. On this console, the platinum has an even higher completion percentage at 59.5 percent. Things are different when it comes to 100 percent, with less than 2,000 people on that list.

Marvel’s Spider-Man is one of those games that people recommend when you’re getting a PlayStation. The game, initially released on the PS4, is so popular that over 270,000 users have achieved the platinum. There isn’t anything difficult on the trophy list that will stop people from getting the platinum. But there is a lot to do, which can sometimes be an obstacle for those who don’t like playing games for many hours or simply like to move on to the next title after a short time. But this doesn’t seem to be the case for this release.

The remastered version for this game also has a high completion rate. The game does offer the chance to get the trophies right away with this one. But some have liked the game so much that they have decided to replay it all over again.

Miles Morales was released with the PS5 back in November 2020 and like the first game, it has become a popular platinum trophy among those who love to complete everything and those who don’t. The PS4 version has been completed by just a little over 45 percent of the users while the PS5 side has a 53.26 percent.

Spider-Man: Miles Morales does not offer DLC and isn’t as long as the first game. But the platinum does require a second playthrough on New Game Plus, where you return with all the abilities unlocked through the first playthrough.

The Last of Us: Part II

The Last of Us: Part II isn’t as difficult as the first game but there is still a lot to do. The list of collectibles and other discoveries that have to be done throughout the story has not been a huge obstacle for 29.25 percent of the PSNProfile users who have played this game though. 4.07 percent (10,018 players) have even decided to go for 100 percent, which requires to complete the game on Grounded mode. The mode features the hardest difficulty, meaning enemies will easily take you out.

In comparison, just 5.28 percent of the players have achieved the platinum on The Last of Us Remastered. The game not only features a longer trophy list, including DLC. But there is also online trophies, which is something that keeps some players away.