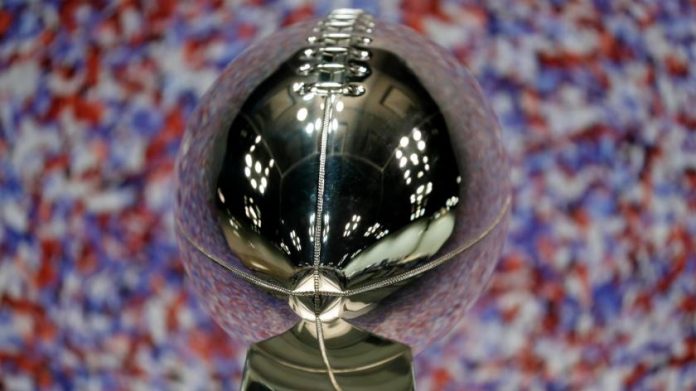 The Super Bowl was held just a few days ago but there’s already talk about next season. Among the topics is the teams that are favorites to win it all next season and those expected to not have a great season. 2023 Super Bowl odds (from Draftkings) have just been revealed and they include teams that have been quite good in recent years as well as some that are looking to get back in the big game after many years. Here are the most recent odds:

As we can see, the Chiefs and Bills lead the odds for next year’s big game. The Chiefs made back to back Super Bowls before this season and still have talent to return. Kansas City also made it to the Championship game and appeared to be on their way to the Super Bowl before the Bengals came back in a big second half.

The Bills have not made it to the Super Bowl in recent years but the team has plenty of talent. Allen has pulled off big wins in the playoffs and regular season so the Bills being at the top of the Super Bowl odds is no surprise.

The current Super Bowl Champions Los Angeles Rams are third on the list. They’ll have part of their team back but they also have a couple of free agents that will likely get attention from other teams.

The Bengals are fourth on the list after a big season that led them all the way to the Super Bowl. With talent such as Burrow and Chase, it wouldn’t be surprising to see them make noise in the playoffs next season.

The Dallas Cowboys are in the top five, despite not being in a Super Bowl since 1995. The team has plenty of talent on both sides of the field and while things didn’t go well in the playoffs this season, the loaded roster makes them favorites to be in the big game next year.

The bottom of the list has the Jets and Texans. New York has a young QB but the team has struggled for a while and they need big pieces to get back in the mix. Houston will need big pieces as well, which could come with the players and picks they receive if they decide to trade Watson. He is among the quarterbacks that might be moved in the near future.