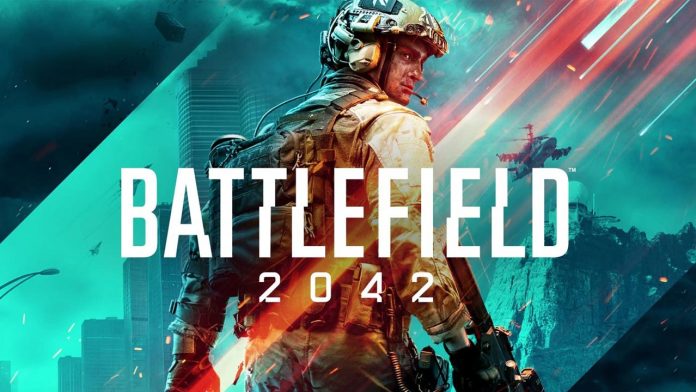 The Battlefield 2042 petition asking for the company to hand out refunds has now reached 200,000 signatures. The petition, found on Change.org, was created a while back but it has gained popularity over the last week, so much that it has jumped from nearly 40,000 signatures last week to 200,000.

Here’s what the petition requests:

EA’s release of Battlefield 2042 was a mockery of every customer who purchased this video game for $70 (USD) due to EA’s false advertising.

Battlefield 2042 has cost consumers millions of dollars in damages and upset thousands of customers worldwide.

According to many consumer reports, Electronic Arts and DICE did not keep many promises made at launch, and Battlefield 2042 was launched as unplayable. Even today, Battlefield 2042 has bugs that drastically change the in-game experience so much that it’s deemed an unfinished release by many community members.
In fact, Battlefield 2042 was so poorly made that even Steam, a highly reputable provider of PC video games, allows customers to get a full refund.

Signing this petition will get you one step closer to getting a refund on Battlefield 2042. Suppose this petition receives 50K signatures or more. In that case, I will reach out to some of the best class action lawyers in the country to evaluate a case against EA and DICE.

Signing this petition is the equivalent of saying, “I wish I got a refund on this game.”

Please sign this petition if you feel you deserve a refund for Battlefield 2042.

The gaming community should not tolerate this abuse and bullying from multi-billion dollar corporations who make unfinished games and false advertisements.

Here are some of the most liked comments in that petition:

Battlefield 2042 was released late last year but it didn’t take long for the title to be heavily criticized by the community. Criticism had even started with the beta that the game held just days before its full release. At the time, the beta had numerous issues and many were doubtful that the game would be any better.

The game’s full release happened shortly after and it quickly became one of the lowest rated video games of the year. Among the complaints were the lack of scoreboard and features that were part of previous releases.

The game’s disastrous launch continues to get worse as reports say the player count has dropped significantly, with older releases now seeing more players. The company has promised to make numerous improvements but some have already been pushed back.