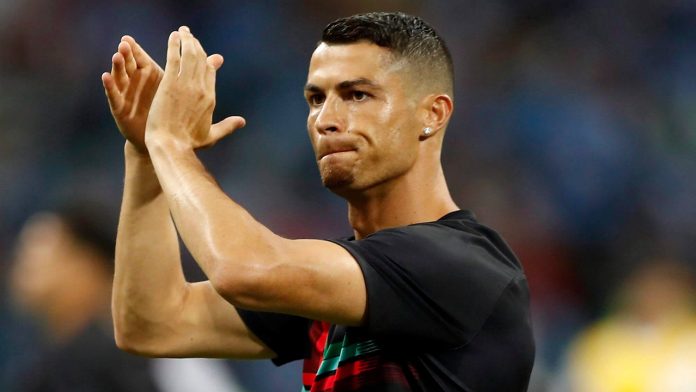 Cristiano Ronaldo has set all kinds of records in his sport. But the Portuguese star is also setting records in other areas, including social media. The Manchester United player is now the first person to reach 400 million Instagram followers.

ESPN reports that the football star was also the first to reach 200 million followers back in January 2020. That means his numbers have doubled in just a little over two years. Cristiano Ronaldo is second to Instagram’s official account, which is on its way to 500 million followers.

Ronaldo has been a hot topic in the sport throughout his career. He set records with his move to Real Madrid in 2009 and would later win three straight Champions League titles. The Portuguese superstar has seen his social media accounts gain massive amounts of followers during that time.

Ronaldo recently joined Manchester United after spending a few seasons in Italy. His return to the English club was the talk of the sport during late 2021 since it was initially believed that he would join Manchester City. It was later revealed that he was headed to Manchester United instead, putting an end to years of rumors on whether he would return or not.