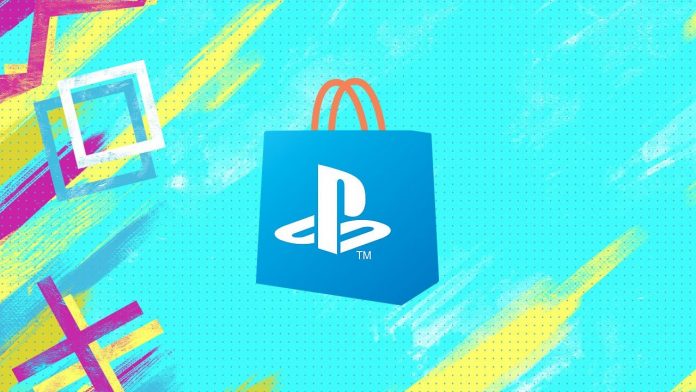 PlayStation Blog has just revealed the top downloads of the PS Store during the month of January and they include some surprises as well as some that are often on the list. Here are the top downloads for January:

Marvel’s Spider-Man: Miles Morales did pretty good for the PS5 during the month of January. The latest game in the Spider-Man series was first and top three in the two regions on this list. The game has been out for some time now but the recent release of the film and the fact that it is one of the most entertaining games on the PS5 probably helped. What’s even more interesting is that Among Us continues to have a dream run on the console. The game did pretty well in December and it is once again high up on the downloads list.

On the PS4, Grand Theft Auto V continues to dominate with the first and third spot. The title has been a popular name in these lists and it will likely remain that way for some time since there’s no announcement on the release date of the next GTA. All we know is that the game is happening after it was confirmed on a tweet a few days back. Among Us also appears in the top five on both lists, confirming that there is plenty of interest for the game on both consoles.

Fortnite took the number one spot in the US and Canada. But a recent free to play title took the EU side. That game is PUBG: BATTLEGROUNDS, which had been available on PS for some time now but at a price. Now, the game has gone free to play, which means it is competing with a lot of battle royale titles, including Fortnite, COD Warzone, and Apex Legends.