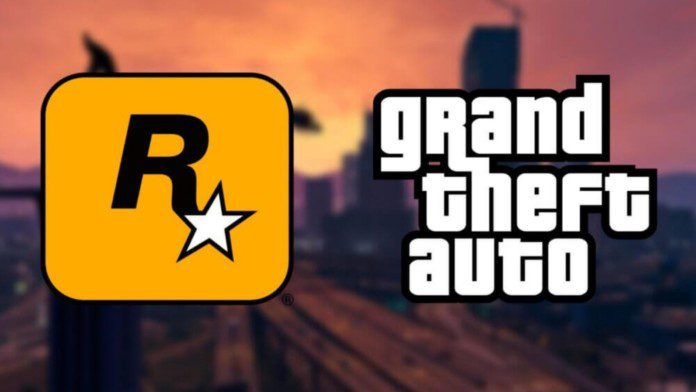 Rockstar Games has taken Twitter to confirm that the next game in the GTA series is in development. Here’s the tweet that was made by the studio today:

Many of you have been asking about a new entry in the Grand Theft Auto series. With every new project, our goal is always to significantly move beyond what we’ve previously delivered. We’re pleased to confirm that active development for the next entry in the series is underway.

The announcement comes after nearly nine years of the release of Grand Theft Auto V. The current GTA title goes all the way back to the Xbox 360 and PS3 days. The video game was released there and later remastered for the PS4 and Xbox One consoles. GTA V is said to be coming to the current consoles in March so that will be three generations in which the title has been around.

GTA V has been a massive success for the studio since its release in 2013. The video game, which features a campaign with three main characters, remains quite popular due to its online side, which gets updates all the time. Nearly nine years after its release, the game continues to be a hot seller, including on the PS Store, where its often in the top ten for most downloaded of the month.

The long wait has been a huge topic among fans of the series. Rumors about GTA 6 have been around for years but nothing had ever been confirmed. Today’s announcement finally confirms that Rockstar is working on the game.

The announcement does not give any details on the game. We don’t know where it will take place or when the studio started working on the title. Rumors have said the game could come in 2023 or 2024 but we’ll have to wait for another announcement by the studio.

What do you think about the announcement? What are you waiting to see with this game? Let us know in the comments.