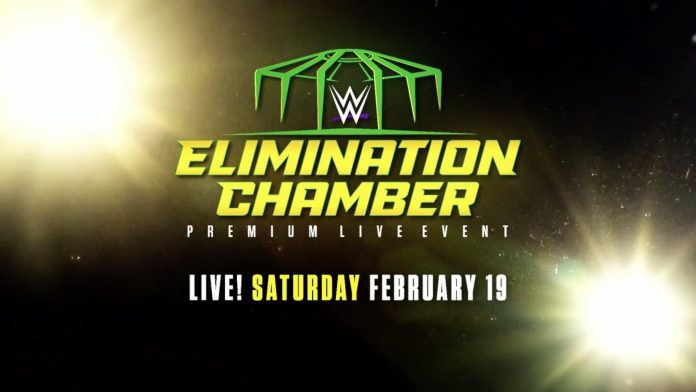 Elimination Chamber is WWE’s next event and it will be held in a couple of weeks. The upcoming event already has four matches confirmed. One of them does not have the opponents but those will likely be revealed in the next few episodes of WWE SmackDown or Raw. Here are the matches confirmed so far:

New WWE Champion Bobby Lashley will be competing against many other superstars at the event. The opponents include Brock Lesnar, who not only will challenge Reigns but also be 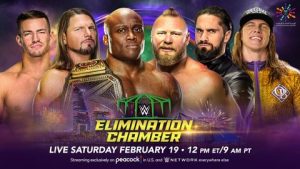 part of this match. His appearance there could make the match at WM against Reigns a title vs title battle. Lesnar will have to win it but it won’t be easy as there are several superstars in it who have been champions in the past. Rollins was confirmed for the match early on while Theory and Styles made it after defeating Owens and Mysterio in the qualifiers.

Roman Reigns has no opponents right now but those will likely be confirmed soon since the event is only a couple of weeks away. But reports say the WWE Universal Champion could face one superstar at this event. That superstar is Goldberg, who has competed in several matches for the company recently.

The Usos (Jey Uso and Jimmy Uso) (c) vs. The Viking Raiders (Ivar and Erik)

Lita is back for one more run and that means she will have the chance to compete for the WWE Raw Women’s title. Lita came back during the WWE Royal Rumble and while she didn’t win, she has made it clear she is back.

The former champion has made other appearances in the past but this one seems to be for more. Becky Lynch has defeated most of the roster but she will now have to face a legend.

Other Matches That Could Be Added

The event currently has just four matches but WWE has many other superstars that could compete. Gable and Otis could be in there with a tag team match against Orton and Riddle. The match card is also missing a match for the WWE SmackDown Women’s title, which is currently held by Charlotte Flair. Sasha Banks, Shotzi, and many others could be challengers at the event. What about the Women’s tag team championship? It would be interesting to see a new tag team challenge Zelina and Carmella.