Xiaomi To Have a Bigger Presence In Argentina 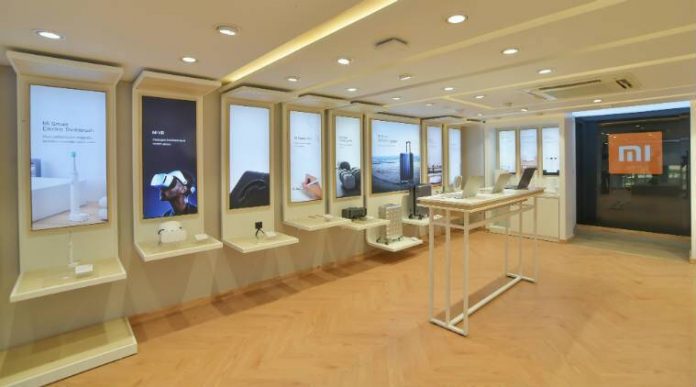 Tech giant Xiaomi has big plans for at least one South American country. A report from Clarin recently revealed that the company is planning to manufacture its smartphones from Etercor group’s factory in Tierra del Fuego.

Etecor is partnering with the company and one of its officials had this to say (from Gizmochina):

“We have been working together for several years to make the brand known to Argentine consumers. And at the same time convincing the brand of the relevance of the Argentine market in Latin America and of the huge opportunity they have here. Like all good work done with patience and solidity, now both realities are coming together.”

Xiaomi has a presence in many countries already, offering its products such as smartphones and headphones. The brand has opened stores in nearby countries such as Chile.

Gizmochina reports that the brand has already started to market its first three Redmi models in the country. The market has some giants but Gizmochina adds that the arrival comes at a time in which the country has absences of Huawei and LG.