Gran Turismo 7 Players Use Exploit In Response To Controversial Update 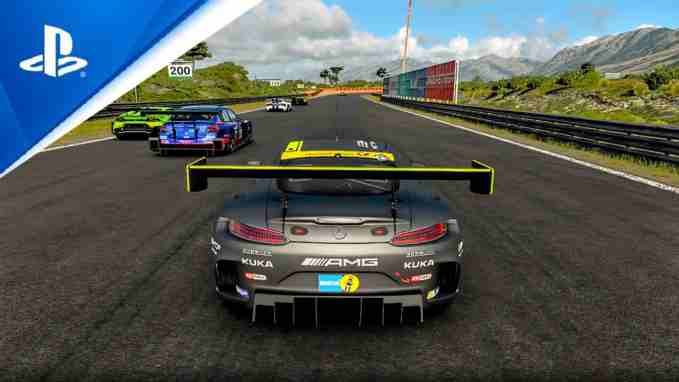 Gran Turismo 7 is the latest racing video game to be released on the PlayStation 5. The title, which was heavily anticipated, offers many of the things that have made the series so popular over the years. But the recent release has been in the center of controversy due to a new update.

The update saw rewards reduced, making things a lot more time consuming for those looking to unlock everything that the game offers. There has been so much controversy surrounding the game that many have criticized the game on social media or decided to give it a lower score/rating.

In some cases though, things have been taken to a new level. The update makes things a lot more difficult to unlock but some players are reportedly using an exploit that earns them millions in credit.

Here’s what Videogameschronicle says on the exploit:

One user who claims to have used the exploit has claimed that the script is generating him “15 million credits per day” which, if purchased from Gran Turismo 7’s controversial microtransaction store, would cost around $120/£120.

The exploit is said to come from a script that allows them to grind currency without having to spend the many hours that it now requires. The process is reportedly done through the Remote Play app feature on Windows machines.

With it, the feature enters inputs into the game that allow the vehicles to run laps on the same track for a long time. This reportedly allows the players to gain credits. The script is said to have been developed in response to the changes that the game recently introduced with the update.