NFL Rumors: QBs Who Could Be On New Teams Next Season 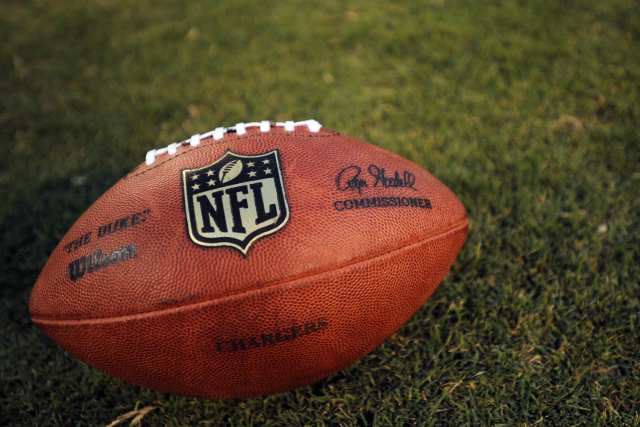 The NFL regular season is months away but that hasn’t stopped the rumors of quarterbacks that could be on the move. Here are the QBs who could be on new teams next season:

The situation between the Colts and Carson Wentz is currently unclear. The team failed to make the playoffs after an interesting season in which they ran the ball really well. But the Colts have not confirmed if Wentz will be the quarterback of the team next season.

Wentz arrived to the team before the start of the season in a trade that later turned into a first round pick for the Eagles since he played a certain amount of snaps. Wentz and his team failed to beat the Jaguars in the last game of the regular season, losing a playoff spot.

Wentz was a key piece in the Eagles season in which they won the Super Bowl. But the quarterback has struggled since.

The Miami Dolphins have shut down the rumors that they will trade for Texans QB Deshaun Watson. The team had been in the rumors as one of the candidates that could offer a trade package.

SI reported just minutes ago that the Dolphins GM has shut down the rumors by saying this:

“The door is shut on Deshaun.”

Watson has reportedly asked for a trade but SI adds that he is still facing 22 civil counts of sexual misconduct and sexual assault charges. Watson remains under contract but rumors say he could be traded before the start of the regular season.

Aaron Rodgers has been with the Packers for all of his NFL career but the future of the star QB remains unclear. There have been rumors about him moving on since the end of the season. The free agency situation has also fueled those rumors. The Packers have a number of free agents coming up and with little room to work they will have to make a number of decisions.

Rodgers has not said much on his future but reports have also mentioned that the team could be working on a contract extension that would make him one of the highest paid QBs.

Kyler Murray’s situation with the Cardinals is a strange one. The QB reportedly deleted everything related to his team from his social media. The rumors point to him asking for a new contract with the team.

The Cardinals had a great start to the regular season but struggled later on and were eliminated from the playoffs early. The rumored contract demands could force the team to make a decision.

Russell Wilson has been mentioned as one of the quarterbacks that could be on the move. Washington and Philadelphia are among the teams that rumors say could offer a trade package. But Seattle seems to be staying with the QB for now.

ESPN reported on Wednesday that the team does not plan on trading him. Here’s what coach Pete Carroll said:

“At this time of year, there’s conversations about everybody”.

“We’re talking about everybody. And that’s commonplace for us to have conversations with teams about all of the players — particularly marquee players — and that’s not changed. It’s been the same every year we’ve been here. So it’s the same as it’s been.

“We have no intention of making any move there, but the conversations, [general manager John Schneider] has to field those. He always has. But nothing specific to that.”

The Seahawks finished the regular season with a 7 – 10 record. Wilson missed three games with a hand injury and the team failed to keep up with the strong NFC West, which had three teams in the playoffs.