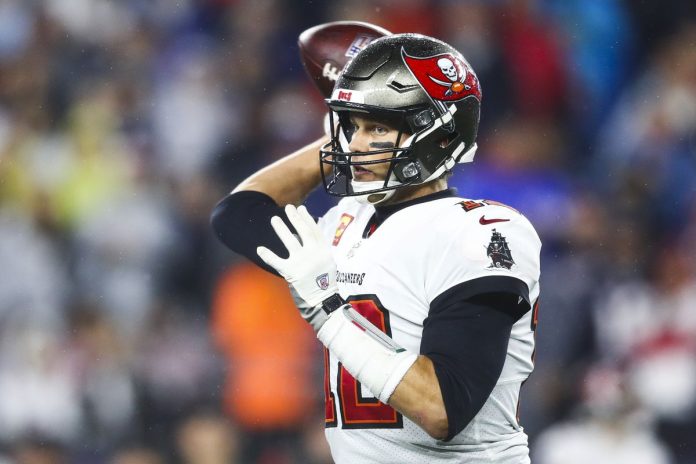 Tom Brady’s retirement from football lasted less than two months. The seven time Super Bowl winner announced his return to the sport through his social media accounts on Sunday.

These past two months I’ve realized my place is still on the field and not in the stands. That time will come. But it’s not now. I love my teammates, and I love my supportive family. They make it all possible. I’m coming back for my 23rd season in Tampa. Unfinished business LFG

Brady will be returning for his 23rd season in the NFL. The quarterback has spent his last two seasons in Tampa. Last season ended with a playoff loss to the Rams but Brady won a Super Bowl with the team in his first season there.

The return gives the Tampa Bay Buccaneers their starting quarterback for next season. The announcement also shakes up the situation with Deshaun Watson, a quarterback who the Buccaneers were rumored to be interested in.

The Buccaneers brought back most of their big free agents after their Super Bowl winning season. But they have more free agents coming up. Last week, the team franchise tagged star WR Chris Godwin.