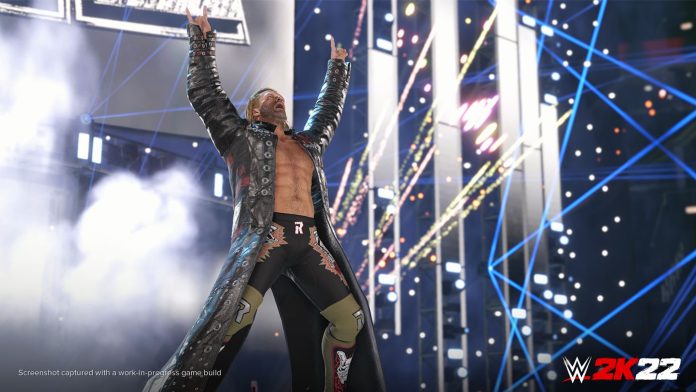 A report from Fightful Select has mentioned that WWE and EA Sports have met to discuss the future of its video game licensing.

The reports comes as the wrestling giant is getting ready for the release of WWE 2K22. The series returns after a long break in which the studio worked to bring an improved game. The previous release, WWE 2K20, received low reviews, with many complaining about the quality of the game.

During the wait, WWE had another game out there, WWE 2K Battlegrounds. The game featured a different design and gameplay but that was said to be a release to keep fans entertained while the studio worked on the new release.

WWE’s new game is set to be released on March 11. Reports say it is the final game of the contract between 2K Sports and WWE.

EA Sports is behind a number of sports games available for consoles, mobile, and PC. The gaming giant is popular for releases such as FIFA, Madden, and NHL. Reports say it is not the first time that the two have held talks about future games. The first talks reportedly came before the company reached an agreement with 2K Sports years back.