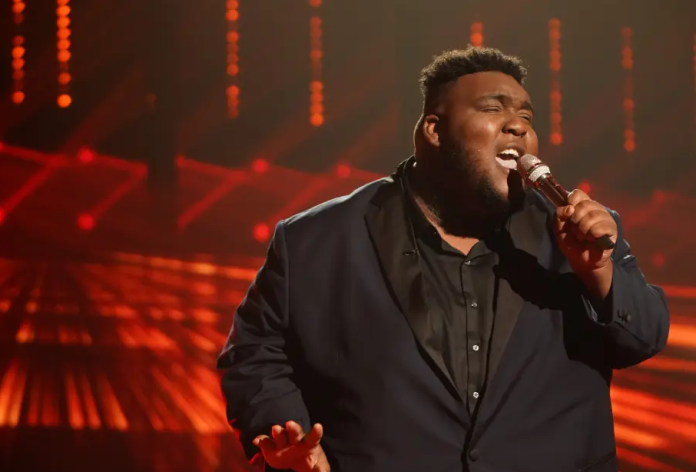 Willie Spence, a singer who competed in the 19th season of American Idol, where he finished in second place, died in a car crash on Tuesday. He was 23 years old.

According to a family source, he crashed into a semi-truck parked on the side of the street while driving from Tennessee. Allegedly, he had had a flat tire on his car, which he had fixed earlier in the day.

A preliminary report obtained from the Tennessee Highway Patrol stated that his vehicle, a 2019 Jeep Cherokee, crashed into the back of the semi-truck at approximately 4 p.m. in Jasper. He was immediately taken to the hospital, where he eventually succumbed to his injuries.

Following his death, American Idol wrote that they were “devastated about the passing of [their] beloved American Idol family member, Willie Spencer” on Twitter. They also added that “he was a true talent” and that he “will be deeply missed.” They also took the opportunity to send their condolences to his loved ones.

Prior to the crash, the American Idol runner-up had posted a video of himself singing while driving. At the time, he was in the middle of promoting a show that was scheduled to take place on November 12 at the Trinity Baptist Church in London.

Spence competed on American Idol in 2021, where he finished in second place, after winner Chayce Beckham. He had wowed the judges with a rendition of Rihanna’s “Diamonds” and had taken the competition by storm. Praised as an “undeniable star” by Richie, he later performed “The Prayer” by Celine Dion and Andrea Bocelli with American Idol alum Katharine McPhee.

After the incident, McPhee paid tribute to the singer on Instagram, posting a video of their performance to her story. Country singer Mickey Guyton also paid tribute on Instagram, as did Chayce, who mentioned his humor, laugh, and heart.