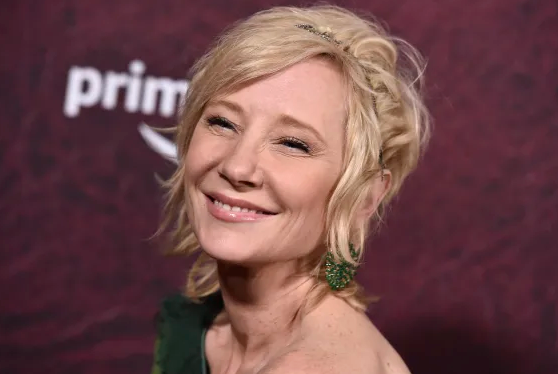 Anne Heche has passed away at the age of 53, according to representatives. She was declared brain dead on Thursday night but was kept on life support so that it could be determined whether or not she can be an organ donator.

The process, which is carried out by the nonprofit organization, One Legacy, involves determining whether or not the organs are viable. They’re also involved with finding an appropriate recipient, which can take up to several days. 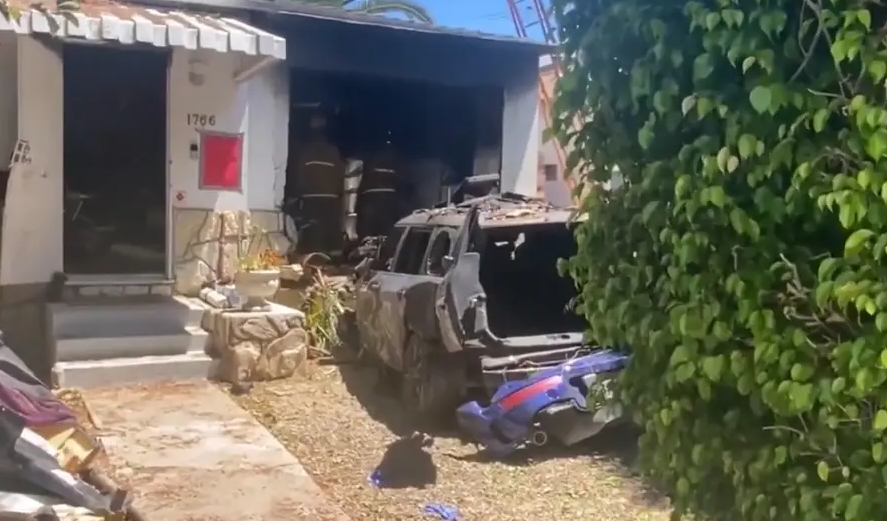 The 53-year-old actress had suffered a “severe brain injury” after crashing her vehicle into a Los Angeles home on Friday, August 5th. Following the crash, a fire erupted, which caused both the car and home to go up in flames. Heche was taken by paramedics to Grossman Burn Centre at West Hills Hospital, where she was listed in critical condition. It was later revealed that she was in a coma after suffering an anoxic brain injury.

At the hospital, she was intubated and treated for severe burns- ones that required surgery; she also required the use of a ventilator to breathe due to significant lung injuries. Despite that, she “was expected to survive”, according to representatives.

On August 11th, however, a new statement was released on behalf of the actress’ friends and family saying that “she is not expected to live.” It also stated that it’d always been her wish to donate her organs, which led doctors to keep her on life support; this allowed them to determine whether or not they were viable.

A rep for the star later stated that the Emmy Award-winning actress had died on August 12th. Her 20-year-old son, Homer, also confirmed the news in a statement to People Magazine. In it, he expressed his sadness but was hopeful that his mom would now be able to explore “what [he] likes to imagine as her eternal freedom.” He also took the opportunity to thank fans from around the world for the outpouring of love that they’ve received over the past six days. 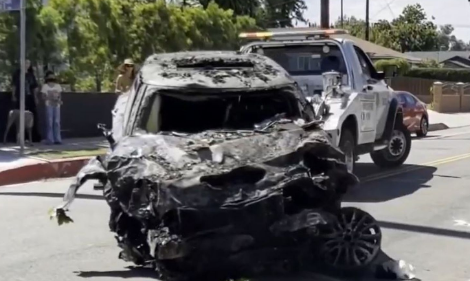 It was reported that LAPD had obtained a warrant, which would allow them to test the actress’ blood for drugs and alcohol at the time of the accident. Three days later, it was stated that the crash was being investigated as a felony as the blood sample showed a presence of narcotics. However, the spokesperson added that additional testing will be necessary to determine whether or not the substance was administered by doctors at the hospital.

No Other Individuals Were Injured in the Crash

Following the fiery crash, it was reported indicated that there were no other victims except for Heche. One woman was home when the car crashed into her property but fortunately, she was in the backyard at the time and did not suffer any major injuries- only minor cuts that required treatment.

The neighbors of the woman, who was later identified as Lynne Mishele, later set up a GoFundMe campaign to raise funds for the expenses caused by the damage to her home. As of August 12th, they’ve raised over $145,000. 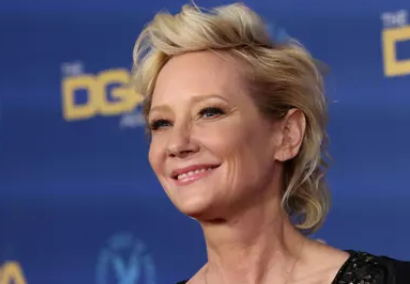 Born in 1969, Heche and her family moved around several times during her childhood. When she was a young teen, her father died of Aids/HIV. It was later revealed in her 2001 memoir that he had repeatedly abused her as a child.

Three months after his death, her older brother died in a car crash- one that she believed to be a suicide. Her mother disputed this theory, which caused the pair to become estranged.

In the late 1980s, she became known after playing the roles of Marley Love and Vicky Hudson in the soap opera, Another World. Her portrayal of the twins went on to earn her two Soap Opera Digest Awards and a Daytime Emmy Award.

Her fame grew further in the late 90s after she was cast as Maggie in the film Donnie Brasco, alongside Johnny Depp. Some of her other notable film credits include Volcano, Return to Paradise, Six Days, Seven Nights, and Psycho.