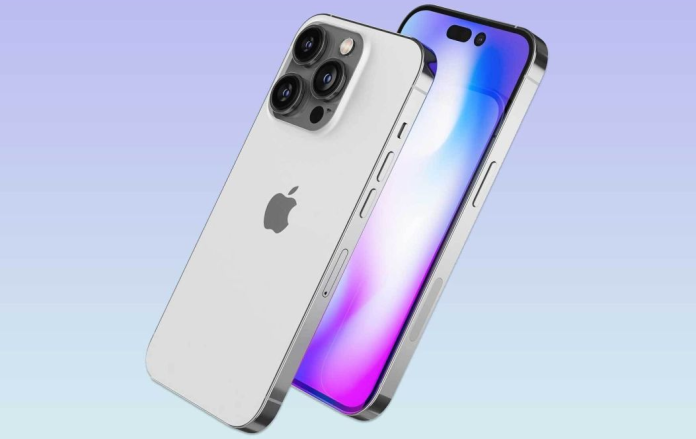 Apple will be holding a launch event on Wednesday, September 7th to unveil the new iPhone 14 line. The new device will kick off a busy fall season, which typically also includes new iPads, Macs, and Apple Watch models.

If anything, it’s a precarious time for the tech industry in general; smartphone sales have begun to decline as consumers cope with a shaky economy and inflation. However, Apple seems to be faring better than its competitors. According to reports, the iPhone, which is also their flagship product, sold well last quarter and the company doesn’t expect the demand to drop off.

The California-based tech giant typically releases the new iPhone in retail stores a week and a half after it’s announced and as far as we can tell, they will be sticking to that pattern this fall. In fact, many store employees have already been told to prepare for a major product release on September 16th.

As for the launch event, the company will be streaming it online as opposed to holding an in-person gathering (they had switched to this format at the start of the pandemic).

However, a spokesperson for the company has declined to comment on the event’s timing. Seeing as how it’s still a few weeks away, it’s possible that their plans could change.

Previously, Apple held an event in June to announce its newest software updates—iPadOS 16, iOS 16, macOS Ventura, and watchOS 9—and invited developers and the press to watch a video of the presentation.

While details about the iPhone 14 won’t be known until the event, it’s rumored that the standard version will look very similar to the iPhone 13. The company will also be eliminating the mini version with the 5.4-inch screen. Instead, they will be adding a new model with a 6.7-inch display; this will be the first time they’re launching a non “pro” version with a screen of that size.