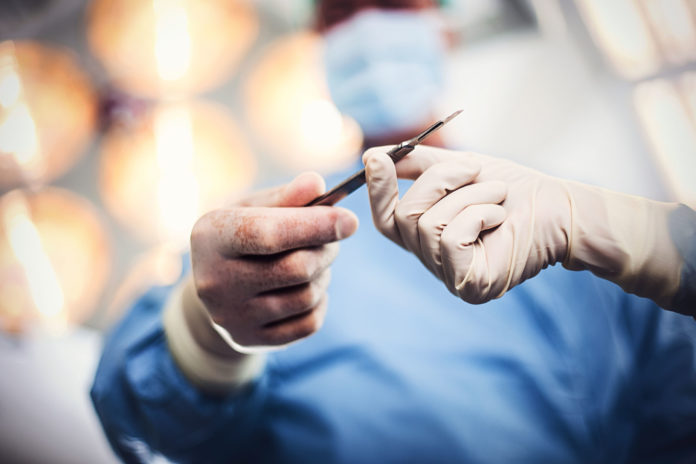 Often considered the daredevils of “fighter pilots” of the medical field, surgeons are often considered the most daring of doctors and are some of the most highly trained people in the world. But how much do they make? Here, we take a look at the salaries of Surgeons in 2017. 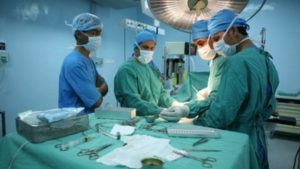 As one might expect, the salary of a surgeon is typically quite large, and can be significantly larger given specialization. In particular, Neurosurgeons can expect somewhere between $380,234 to $700,000 depending on experience and location, while Plastic Surgeons tend to make closer to average. Surgeons can expect to make a significant year over year increase in salary and have a yearly income starting only at around $100,000 for their first year but easily have over $400,000 within the first ten years. Do keep in mind that both student loans and malpractice insurance will likely take decent chunks out of your monthly income, as may the costs of setting up your own practice, but you are still left with an income equivalent to the average American makes yearly in about every 3 months or so.

How to Become a Surgeon – Do You Need to go to School?

To become a Surgeon, you must first become a physician, which of course means plenty of years of schooling. To begin with, you have to graduate high school and be accepted into a University (though starting out at a community college is also fine). Starting at the first semester, it is recommended you take many science classes in either a health science major or a premedical major (Molecular Biology is another popular choice). While you do not need to be in a science major at all, as even Music Majors have made it into medical school, such a task is recommended for the fact that it will prepare you for future endeavors. For most medical schools, the bare minimum in terms of coursework is at least 6 credit hours of Biology with lab work (though double digits in this section is a huge asset), Organic Chemistry, Inorganic Chemistry, at least 2 Physics classes, Psychology, Sociology and English with all associated labs. 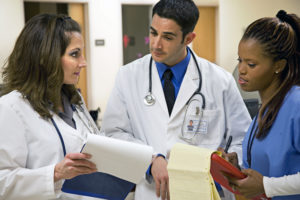 Keep in mind that while pursuing your degree, your GPA is of critical importance. As more people are entering into premedical majors and applying to schools, the competition is fierce, and often those below a 3.5 GPA will have trouble finding entrance into most American Allopathic Medical Schools. It is also during this time that one must consider two things: Extracurricular activities and letters of recommendation. In many ways, the two go hand in hand as some extracurricular activities may get you in the good graces of professors and staff who can advocate on your behalf. In terms of extracurricular activities, these should include two main areas: Community service, and research. Community service, while it can be anything (working at a community food pantry, for instance) would best serve you if it was clinical in nature, like volunteering as an aide or translator in a local community health fair, or at a local hospital. In terms of research, one should do one that is based in at least some associated science, but also one of unique interest. On a personal note, I have known of successful medical school applicants who have done ecological surveys of a wetlands area, research involving the organism E. coli, and applications within Human Computer Interaction. It will allow for your resume to stand out among the rest, especially if you get published.

The next major step in becoming a surgeon is the MCAT, or Medical College Admissions Test. This is by all accounts quite an exam, and covers General Chemistry, Biology, Organic Chemistry, Biochemistry, Psychology, Physics, and Critical Thinking often in intertwined questions. Both the importance of the test itself, and preparations for it cannot be overstated. While a high score can boost the odds of entrance into medical school to even only mediocre GPA’s (comparatively speaking), a low MCAT cannot often be undone by a high GPA.

After completion of these steps and applying to medical school, your journey of becoming a surgeon is about at its middle point. Being accepted into medical school, you are now faced with 2 more years of rigorous science courses, and the USMLE exams, the first being after the conclusion of the academic portion, and the next during residency. For many, the USMLE will be key in deciding their chance in getting into the specializations they’d like (including surgical rotations) as well as a matching program. After matching to a surgical program, one can expect a few years of on the job experience until they can fully consider themselves a surgeon.