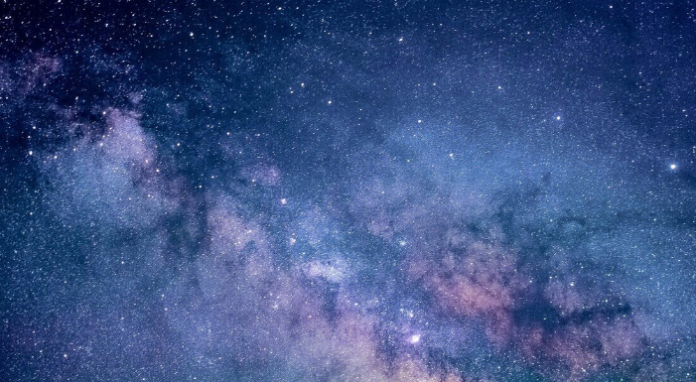 China’s science ministry announced that they picked up some signals on their “Sky Eye” telescope—ones that they consider “suspicious.” According to a Chinese state media outlet, researchers had been looking into some “possible technological traces” from civilizations elsewhere in the cosmos.

According to Zhang Tonjie, the chief scientist of the extraterrestrial civilization search team, the electromagnetic signals are different from previously captured signals. However, the findings are preliminary. For one thing, they could simply be a result of radio interference. To find out the answer, they will be conducting follow-up FAST observations.

Mysteriously, the report regarding the signals has since been taken down from the state-backed website. However, the news has already been picked up by several news sites and media outlets.

What Is the Sky Eye Telescope?

The Sky Eye telescope, also known as the Five-hundred-meter Aperture Spherical Radio Telescope (FAST), is located in Guizhou province and is the biggest single-dish radio telescope worldwide, with a diameter that’s equivalent to 30 football fields. It made its first discovery in August 2017 when it detected two new pulsars.

According to the telescope’s website, one of its scientific goals is to detect alien life.

Prior to this, Zhang’s team had encountered suspicious signals while processing data from 2019. Another signal was detected while the team was observing exoplanets in 2022.

And this isn’t the first time that radio waves from deep space have baffled scientists. One of the most famous examples of unidentified signals goes back to 1977 when Ohio State University’s Big Ear telescope received the mysterious ‘Wow! signal’. Allegedly, the signal had come through for over a minute; this prompted Jerry Ehman, the scientist who was working at the time, to write ‘Wow!’ on the data print-out. To this day, the source of the signal remains unknown. However, some have argued that it’s proof of alien life.