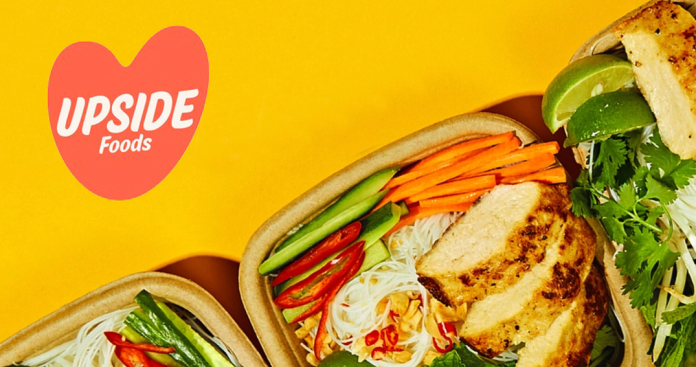 The Food and Drug Administration has given the green light to a “cultivated chicken” product that’s made by the startup Upside Foods. According to the agency, they’ve evaluated the information presented to them and have no further questions about the firm’s safety conclusion at this time.

Uma Valeti, the founder of the California-based company, has described it as a “watershed moment in the history of food” and has stated that “U.S. consumers will soon have the opportunity to eat meat that’s directly grown from animal cells.

The company has revealed that cells from a single chicken allow for the cultivation of the same amount of food provided by hundreds of thousands of birds.

It’s important to note, however, that while their “cultivated chicken” product has been given the green light in terms of safety, it has not yet been approved to be sold in the United States. Before taking it to the market, the company must get it approved by the US Department of Agriculture/Food Safety and Inspection Service. The FDA will also be coordinating closely with USDA-FSIS to ensure that it’s properly labeled and regulated as it comes closer to entering grocery stores.

Valeti, a cardiologist, founded Upside Foods in 2015 after coming up with the idea of “cultivated meat” while researching human heart cells in a Mayo Clinic lab, where he took cells from an animal, and fed them nutrients, which caused them to proliferate and produce meat.

Once approved by the USDA-FSIS, Upside Food’s large-scale production facility, which is located in Emeryville, California, will be able to produce more than 50,000 pounds of cultivated products a year. This will help combat global warming by cutting back on methane emissions. To put things into perspective, one-quarter of the world’s greenhouse gases are from agriculture and food.

Upside Foods was founded in 2015 by Nicholas Genovese, Will Clem, and Uma Valeti (CEO). In 2016, the company posted a video of a cultured meatball and in 2017, published a video of cultured duck and chicken dishes. That same year, they successfully raised $17 million with a Series A funding round, which was led by the capital firm DFJ.

In 2021, they opened their first production plant in Emeryville, California, which covers more than 16,000 square meters with sustainably-powered tubes and vats.