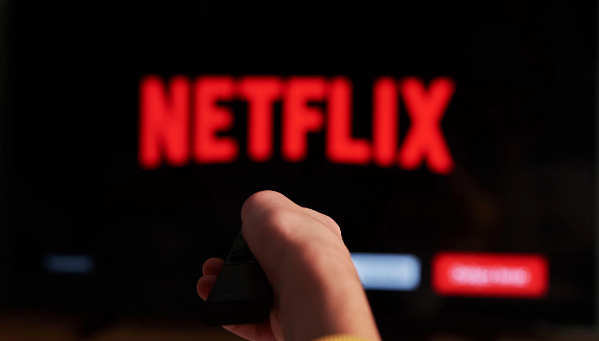 Netflix has been cracking down on account sharing with other households. Earlier this week, they introduced a new “add a home” feature, which allows individuals to purchase additional “homes” for those they want to share their accounts with. Currently, the different tiers only have limits on how many users can watch simultaneously and it’s based on the number of screens rather than locations.

On top of the regular subscription fee, which ranges from $9.99 to $19.99 a month, each home will also incur a monthly fee of $2.99. While it’s an extra cost, it will still be less than a full subscription so it may still be a good option for those who want to save some bucks.

The feature also allows you to watch on your phone, laptop, or tablet while traveling. The company has also stated that they’ll be releasing a new setting- one that will allow users to control the usage of their account; it’ll also let them remove additional homes at any time.

According to their Help Center, the feature will go live on August 22. Instead of automatically adding homes and charging, however, they will be asking users to add extra homes the next time they’re on the site. They’ll also have to approve the extra fee. If one chooses not to add an extra home, the device will be blocked after a two-week grace period.

In terms of how they will be detecting the extra homes, the company has said that they will be using information such as device IDs, IP addresses, and account activity.

It’s also important to note that the new feature is different from the “add member” feature, which was introduced in a number of countries in March 2022.

The new “add a home” feature is also limited to a handful of countries including El Salvador, the Dominican Republic, Argentina, Honduras, and Guatemala. Currently, it’s unknown whether or not the fee will be standardized for a worldwide rollout.

The company also plans on adding an ad-supported tier, which will be cheaper than the existing plans, sometime in early 2013.