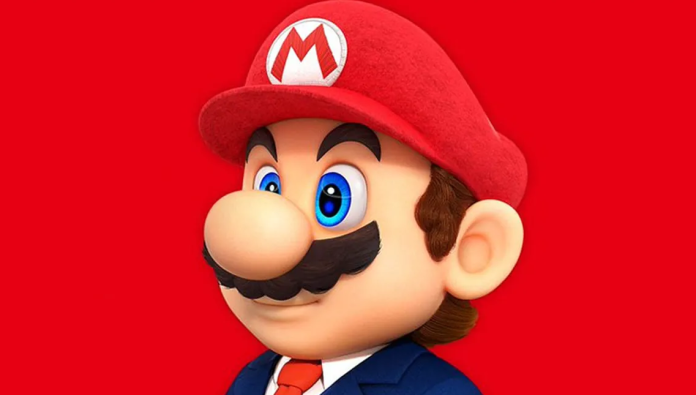 The Japanese company has acquired Dynamo Pictures—a visual production company that focuses on motion capture and CG animation—and will be renaming it Nintendo Pictures.

Based in Tokyo, the production studio, which was originally founded in 2011, has worked on numerous anime and games over the past 30 years. Recently, they worked on motion capture for Death Stranding, Nier Replicant, and Persona 5. They also provided computer graphics for the Pikman Short Movies, Studio Gibli’s Earwig and the Witch, and the original net animation series Ghost in the Shell: SAC_2045.

With the new studio, Nintendo will be releasing an animated Super Mario Bros. movie, which will be their first film adaptation in decades. Originally announced by Shigeru Miyamoto, the father of the Mario franchise, in 2021, the movie will star Chris Pratt as Mario, Charlie Day as his slimmer brother Luigi, Seth Rogen as Donkey Kong, Keegan-Michael Key as Toad, and Thomas Jacob Black as Mario’s arch-nemesis, Bowser. Charles Martinet, the iconic voice of Mario in the video game series, will also be participating in the project. As far as we can tell, it’s currently slated for a 2023 release.

Allegedly, the deal is a complete buy-out (Nintendo will be purchasing 100% of the outstanding shares) and is expected to be completed sometime in early October. The company has also stated that the acquisition will have a minimal effect on their results for this fiscal year.

This news is surprising for some as it’s unusual for the Japanese behemoth to acquire other companies. Having said that, it has made a couple of other purchases over the past two years. In February, it acquired their long-running development partner SRD Co. and in early 2021, they acquired Next Level Games, a Vancouver-based video game developer.