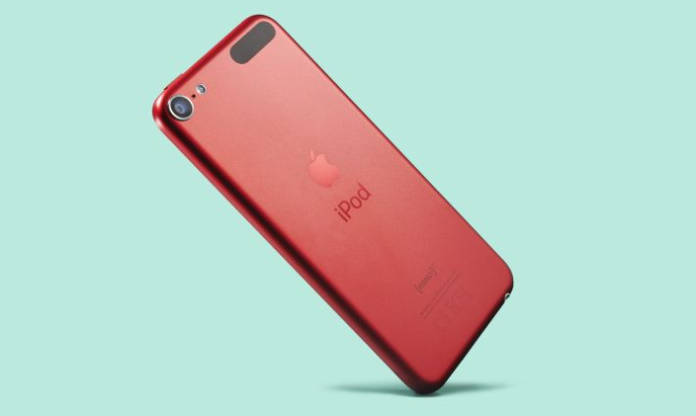 It was announced earlier this week that Apple will be discontinuing the iPod Touch, their iconic music player. The most recent generation, the iPod Touch 7, was released on May 28, 2019, and will be the final product sold in their iPod product line. Available in six colors (space grey, silver, gold, blue, pink, red), the device had three storage options—32GB, 128GB, or 258GB and came with EarPods as well as an Apple Lightning-to-USB charging cable.

For those who’d like to grab one, Apple has stated that the iPod Touch will still be available ‘while supplies last’. For example, it may be a good option for those who are looking for a kid-friendly device or just a dedicated music player. Android users can also use it as a secondary device for iOS’ exclusive games and apps.

Make sure to act fast though as they’re selling out quickly. In fact, many configurations are already sold out on Apple’s online store in the U.S. Take the ones with 256GB of storage, for instance, they can no longer be ordered in any color. The (Product)RED model with 128GB storage is also sold out. While stocks may fluctuate over the coming days, it’s probably fair to say that they won’t be adding any new units any time soon.

For those who’d like to try their luck, the iPod Touch is also still available at select Apple Store locations. Certain Apple Authorized Resellers may have some stock left as well.

The seventh-generation iPod Touch comes with an A10 Fusion chip, which offers three times better graphics compared to previous models. Performance is also twice as fast. This makes it excellent for gaming and watching videos.

The 4-inch Retina display is also sharp and vivid, which makes it perfect for photos, videos, and more. And the device is only 6.1mm thin—so you can take it anywhere with you!

How Much Is the iPod Touch?

The iPod Touch (2019) starts at $199 for the 32GB model. For those who’d like more storage, you can get the 128GB version for $299 or the 256GB version for $399. Delivery is also free if you order from their online store (the same with in-store pick-ups). Free engraving (e.g. names, emojis, numbers) is available as well. And you can add two years of tech support and accidental damage protection by purchasing AppleCare+ coverage for $59.

As part of an ongoing promotion, 3 months of Apple TV+ will also be included when you purchase an iPod Touch from the Apple Store.