What is Macaulay Culkin Doing Now In 2023? What Happened to Him? 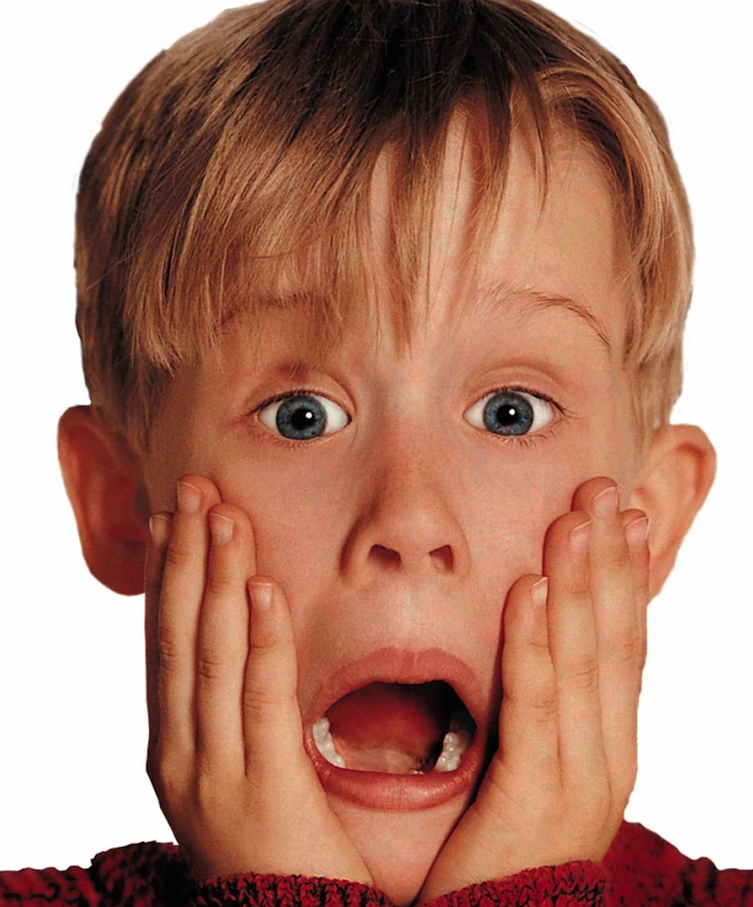 One of the most successful child actors of all time, you know Macaulay Culkin best as the star of Home Alone, Kevin McCallister. Kevin was a little boy left behind by his family who then foils ruthless criminals with his wits and his toys. Then, just a few years after the sequel to Home Alone was released, Home Alone 2: Lost in New York, Macaulay Culkin seemed to disappear from this world altogether. What kept this uber-successful child superstar from transitioning into an adult career in Hollywood? 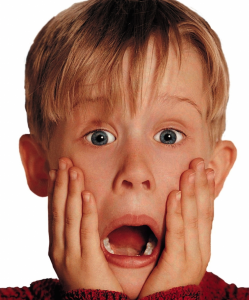 Like the child Macaulay Culkin portrayed in his classic Home Alone role, Culkin was far from an only child. The third of seven kids, Culkin grew up in a small apartment in New York City, son of a former Broadway actor. Starting from the age of four, he found early roles in stage productions, made-for-TV movies, and minor films. When he was nine, he appeared in Uncle Buck as one of three children being cared for by John Candy’s wild title character. The film was a modest success and would later become a family comedy classic. An unsuccessful television series was launched based on Uncle Buck in 1990. The same year, Culkin netted his lead role in the blockbuster film Home Alone.

Home Alone blew up because it so seamlessly mixed several different genres into one fun package. The movie was written and produced by John Hughes, who had previously worked with Culkin when he directed Uncle Buck and who was most famous for his eighties teen movies like the Breakfast Club, Ferris Bueller’s Day Off, and Sixteen Candles. With Home Alone, Hughes helped create a Christmas movie that blended family comedy, coming-of-age struggles, a caper/heist element, and played on parents’ greatest fear that something bad might happen to a child left alone. There was a happy ending, of course, but only after Kevin runs hog wild around the house, realizes that he misses his family, and fends off two would-be burglars with the help of a kindly old neighbor that he once feared. The mixed reviews failed to turn away families looking for quality Christmas entertainment. Home Alone was the highest-grossing comedy of all time for two decades, until The Hangover finally dethroned it in 2009. Culkin would revisit his role for the sequel, Lost in New York, which was nearly as successful as the original. The villains from the first film return with a mind for murder, chasing Kevin to his uncle’s New York apartment and across the city. This time, he is saved by a kindly homeless woman. Culkin would not appear in further sequels Home Alone 3 or Home Alone 4. 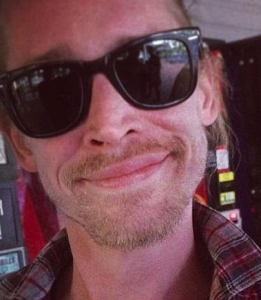 Macaulay Culkin was the child-star everybody wanted in their movies after his Home Alone success. He took on a supporting role in the coming-of-age classic My Girl, playing a heartbreaking character who dies trying to help the title character find her lost mood ring. He starred in a number of films after this in rapid succession: The Good Son, The Nutcracker, Getting Even with Dad, The Pagemaster, and Richie Rich. Despite critical acclaim for his acting as a secretly vicious and cruel child-villain in The Good Son opposite Elijah Wood, most of these movies performed poorly. In 1994, when he was only 14 years old, Culkin retired from acting. Culkin quit the world of show business completely for almost a full decade, citing his parents’ bitter custody dispute as a reason. Culkin would go on to claim that their battle was more about his money than anything else, and he ultimately sued his parents to protect his fortune from their alleged greed.

After his retirement, Macaulay Culkin would not reappear on stage or screen until 2000, when he appeared in a London play. In the meantime, his two younger brothers Kieran and Rory both became film stars in their own right, partially on the strength of their brother’s resume. Both have found success with indie comedies and drama films. Macaulay Culkin’s own return to film would also be an indie drama, 2003’s Party Monster. Party Monster told the true story of Michael Alig, a young club promoter who became too deeply entangled in a lifestyle of drugs, sex, and rock and roll. Alig would ultimately end up murdering his close friend Angel. His costars included the former teen stars Seth Green, Wilmer Valderrama, Chloe Sevigny, and My-So-Called-Life actor Wilson Cruz as Angel. Despite Party Monster, and Culkin’s next film, Saved!, becoming cult successes among certain crowds, Culkin was unable to truly revitalize his career. 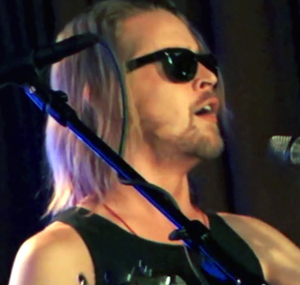 Culkin claims to be happy enough on the fringes of the Hollywood scene, however. He has had famous relationships with actresses Rachel Miner and Mila Kunis. Despite a brief jail term for possession of controlled substances in 2004, he has mostly stayed out of the kind of trouble that haunts many former child stars. Culkin has also toured with his comedy rock band that parodies The Velvet Underground, The Pizza Underground. After a November 2014 rumor began circulating that Culkin had died, the band posted Weekend at Bernie’s style twitter pictures of Culkin’s seemingly lifeless body slumped over his instruments and being dragged around a music venue. Culkin remains alive and well however, toiling away in rock and roll obscurity. Given that his estimated worth remains nearly $20 million, that doesn’t sound like a terrible retirement plan.

In 2021, Culkin joined the main cast of American Horror Story: Double Feature, the tenth season of the horror anthology series American Horror Story. Created by Brad Falchuk and Ryan Murphy, it premiered on August 25, 2021, and was divided into two parts: Red Tide and Death Valley.

And more recently, he appeared in the comedy-drama The Righteous Gemstones, which stars Johnson Goodman, Adam Devine, and Danny McBride. Playing the role of Harmon Freeman, he appeared in two episodes: I Will Tell of All Your Deeds and The Prayer of a Righteous Man.

Since then, he has also lent his voice to the animated series Entergalactic. Not only that, but he will also star in an upcoming thriller film titled, Rich Flu, which is currently in the preproduction stages.

In terms of his personal life, he and his longtime girlfriend Brenda Song welcomed a son named Dakota Song Culkin (who is named after his late sister) on April 5, 2021. Following his birth, comments that he had made previously about his girlfriend—more specifically about the shape of her eyes—resurfaced.

In August 2020, he also tweeted on his 40th birthday; the tweet has since become one of the most-liked tweets on the platform. That same year, he defended Michael Jackson—whose children he’s the godfather of—against allegations of child molestation.