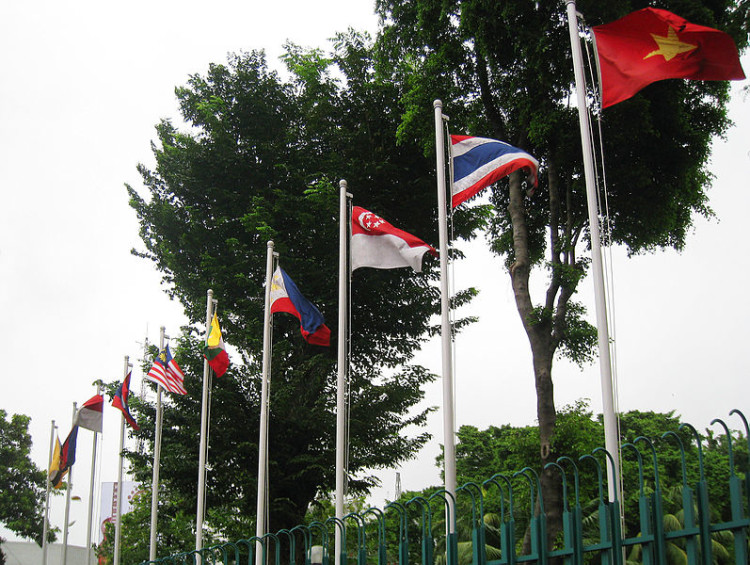 Asia as a whole has long been seen as a powerhouse of the economy. While countries like China, Japan and India continue to grow and be major players in the world market, some countries continue to struggle to keep pace. Here are the top 10 countries in Asia with the lowest per capita income. All figures are drawn from calculations based on  World Bank Gross Domestic Product and Gross National Income data. 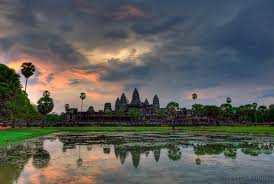 The 70th most populated country on the planet also happens to be one of the poorest. While home to beautiful landscapes and the heritage site of Angkor Wat, the primary interest in Cambodia is the workforce. Businesses, especially those in the clothing manufacture business flock to Cambodia as the cost of labor is among the cheapest in the world. This poverty is further compounded by a history of war, genocide, and a heavy reliance on sustenance farming. 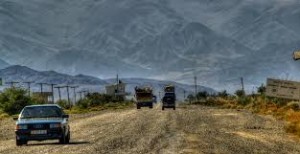 The mountainous country once known for being a portion of the route called the Silk Road, Kyrgyzstan has kept itself quite traditional in lifestyle. Agriculture makes up nearly a third of the GDP, and forestry (namely the harvesting of Walnuts) is also an important economic factor. This may be a crisis in the future, as the irrigation systems have been in a state of decay for over a decade. As a past member of the Soviet Union, the central government still exerts control over the small mining enterprises throughout the nation, even while the state transitions to a free-market economy. 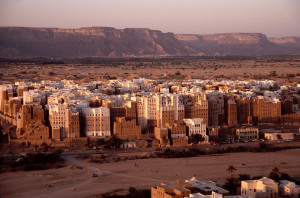 Though neighbor to one of the richest countries in the world, Yemen has itself seen much better days. Often cited as having a government unique in being openly corrupt, there is also open corruption in the private sector that translates to an excessive pay gap between wealthy and poor. Nearly half of the country is employed in service and tourism jobs despite security risks consistently turning away a large share of tourists to other locations such as the United Arab Emirates. To make matters worse, political violence between government loyalists and Houthis has greatly increased in the recent past bringing even further uncertainty to the region both in terms of security and economy. 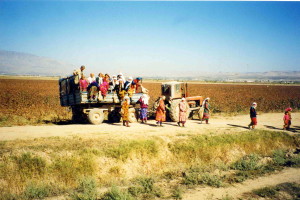 A country with a history rich in culture, but not always wealthy in terms of liquid assets. Tajikistan is still recovering from the civil war nearly 10 years ago, the 2008 economic crisis, and at time of writing it is predicted that this country may fall into conflict against ISIS. Even in the face of this threat, the economy continues a long trend of improvement as it builds infrastructure to extract valuable metals and move forward as a transition economy. 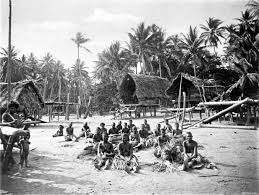 Despite being the 6th fastest growing economy from 2011-2015, New Guinea has yet to cash in on large mining opportunities. Nearly 40% of the population live through sustenance farming, and don’t directly contribute to the economy. Furthermore these groups enjoy unique protections under the national Constitution to preserve the many cultures present. New Guinea while not the strongest economically, has perhaps the most diversity per square kilometer. Blending Commonwealth, Asian and Pacific Island cultures and values, it remains a peaceful society despite containing a large number of languages and ethnic variation. 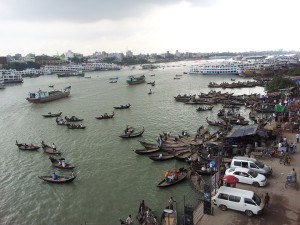 Bangladesh is a country of contradiction.Despite being among the largest producers of Rice and Tea in the world and one of the largest banking sectors in South East Asia, the average income of its citizens is among the lowest in the world. This can partly be attributed to the past 40 years which have seen all manner of small scale, but economically debilitating rebellions. This is particularly ironic, as Bangladesh is the single biggest contributor to United Nations peacekeeping forces and as of 2015 was rated as the most peaceful nation in Southeast Asia. 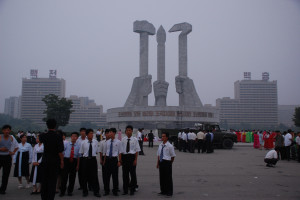 This “Hermit Kingdom” is often seen as the poster child for poverty. With the average citizen making less than $15 a week through normal economic channels, the black or grey markets are the primary sources of income for most. This of course means that a vast number of citizens are subject to inconsistent paychecks as a result of government crackdowns and the inevitable need to pay bribes to continue to exist. In defense of North Korea, they at least nominally have a public food distribution system that reportedly sustains 70% of the country when famines aren’t present. While exceedingly poor at present, it is thought that there is an abundance of metal resources. With adequate infrastructure, it is estimated the value of these metals could be between $4 trillion to $6 trillion. 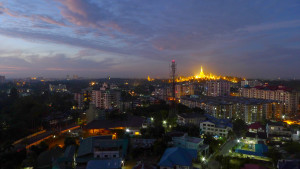 Myanmar has not had what anyone could call an easy past. Almost 200 years of occupation, war and civil unrest has followed this country (also called Burma) into the modern age, along with a large list of human rights violations. Among these are common reports of forced child labor, human trafficking and genocidal acts by the government. It comes as no surprise that this has greatly hindered the number of educated workers within the country. The economy likewise has been rough. Since the banning of Opium Poppies, many farmers have had no cash crop, and the economy relies primarily on the exporting natural gas to neighboring countries.

Even before the earthquake disaster of 2015, Nepal was already a place where health as well as poverty were major concerns. Over 40% of the population lives off less than $2 a day, and nearly one third of homes are without modern sanitation (such as toilets). 70% find employment in the agricultural sector, while garment industries and tourism make up a significant portion of the rest of the workforce. 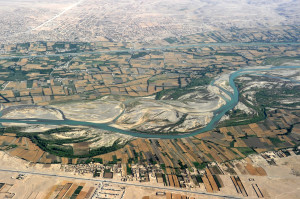 After suffering decades of being a war-torn nation, it should come as no surprise that Afghanistan heads this list. Like many on this list, a majority of Afghanistan’s economy is based on agriculture, even though only 6% of the nations land has proven usable. While animal husbandry used to also be a major economic factor, up to 80% of domestically useful species were wiped out by incursions of Iranian and Pakistani refugees in the early 2000’s. The future continues to look uncertain for this country, as the entire region is engaged yet again with a large terrorist threat that is sure to hinder growth and development.