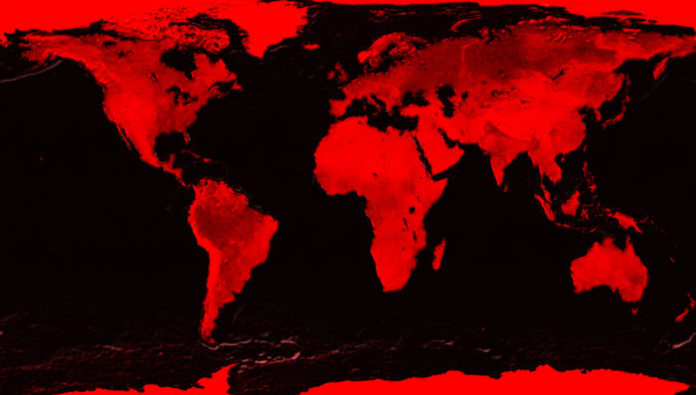 There are few crimes worse than rape. And unfortunately it seems to be a fact of life for so many people in the world today. A quick look through the news is enough to frighten anyone, and with the numbers seemingly on the rise in many European countries, it makes the world look like it’s getting worse, rather than better. There are a number of things that have to be stated at the beginning here. First, the definition of rape is different depending on where you are. It changes the meaning of the stats by a fair bit, and I will do my best to explain each of the ten countries official position on the issue as and when they come up. Second, no matter what else is said in this article, it is always horrible, always damaging, and for some of us, always on our minds. What makes this all the worse is the reporting rate of the crime is far lower than the actual rate of the crime. So a look at these figures is, on average, only a fifth of the picture. So let’s take a look down the list. 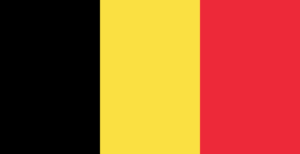 Rape in Belgium has been on the rise for a number of years. It currently sits at 27.9 persons per 100,000 of population. The distressingly high rates in the country likely have a variety of contributing factors, but it certainly doesn’t help that the sentences handed down for the crime are much lower than what one would expect. There are numerous cases of rapist being handed only 2 years in prison for their crimes, and while I am not a fan of extended prison sentences, even I feel that is far too low. There are two other factors that are likely having an impact, an increase in reporting of the crime, and the influx of culturally divergent individuals from other countries.

Panama has many problems in this area, and a few relate ones as well. Reported crime rates are far lower than the actual crime rate in the country, as to this day there is a very strong social stigma on reporting rape, or spousal abuse. Spousal rape accounts for the majority of the attacks in the country, with a per 100,000 persons stat sitting at 28.3. As mentioned, the real figure is likely much higher. The penal code places a sentence of 5 to 10 years for those convicted of rape, with is rising to 8 to 10 in aggravated cases, that is to say with a weapon. The primary reason seems to be cultural, and as many are likely to be unhappy to hear, there is a culture of machismo in many Central and South American countries, and the application of machismo is at it’s peak when you are beating your wife.

Like most first world nations, Australia has a far higher rate of reported incidence than, say, Panama. Their 28.6 per 100,000 is high, and the real figure is likely higher, but it is also mitigated by the fact that far more people in Australia are willing to report their crimes to the police. Not to mention the fact that the police are far more likely to do something about it than in many other nations. Australia also include sexual assault in their rape statistics in most of their jurisdictions, something I am very much in favor of. There is also the fact that over the last few years the figure as been shrinking, rather than growing, an encouraging trend. 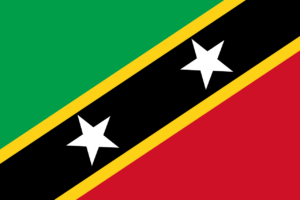 A small island nation in the Caribbean, Saint Kitts and Nevis has a very small number of rapes per year, but their small population keeps their figure on par with Australia’s at 28.6. St Kitts has a relatively high rate of crime overall, with a higher per 100,000 rate of homicide as well. St Kitts is a poor nation, with an economy based on tourism. This is not an excuse, but it does go a short way to helping me understand the social issues that plague the country. 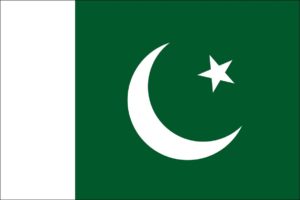 Now, I have been trying to keep this article level. Trying to inject as little of myself into it as possible, but the fact that Pakistan is sitting here at number 6 is absolutely ludicrous to me, and a prime example of the backwards morality that passes for law in some of these countries. In places like Pakistan the victim of rape is expected to kill themselves to preserve family honor. Or they can marry their rapist. Their rural areas are under the thumb of tribal elders who sanction gang rapes against women. There was a case a few years back where a young man had consensual relations with a woman of a higher “Caste” and his sister was sentenced to gang rape by tribal village elders. The fact that she didn’t kill herself after, and instead reported it to the police, is the only reason that some of the men were charged, but since then five of the six perpetrators have gone free, and the sixth had his sentenced reduced from death to life in prison. The 28.8 per 100,000 is a joke, and the real figure is likely far closer to South Africa’s reported rate. 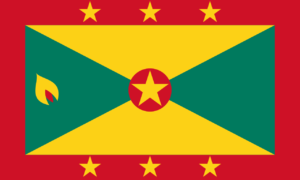 Rape and crime in general have long been an issue for those living in Grenada. With a rate of 30.6 per 100,00, or in other words about 30 rapes reported per year seen as the country only has about 100,000 people living on it, it has the fifth highest rate of reported rape in the world. It has been stated to me that day to day life in Grenada is quite pleasant, and their focus on spices and tourism has led to a country that is relatively wealthy, but these figures worry me. There has been a massive push to lower the rates, that has been ongoing since the early nineties, and they have done much to educate and pacify the country. I can only hope that tings continue to improve. 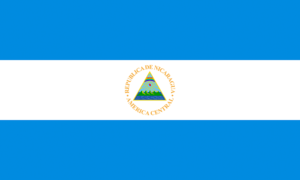 With 31.6 rapes per 100,000, Nicaragua s a country only a few short decades removed from war. One of the things you will note here is that many of these countries have poor infrastructure, and poorer education systems. They still operate under the belief that the man is the head of the house, and women are second class citizens. It goes to show that we in the west are only a few short generations ahead of those of certain other faiths with a rep for treating women like cattle, and we aren’t nearly as enlightened as we need to be. 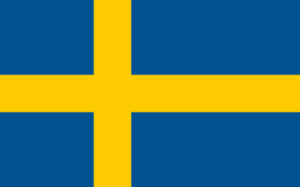 This is going to be a little contentious, but I am not entirely convinced that Sweden deserves to be on this list. Hell, for the most part half the nations on this list don’t deserve to be here over certain other nations I will not name, but I am sure you know who I am talking about. Reported rape in Sweden is up, the stats show that unequivocally. What makes Sweden different from most other nations is the systems in place to record the rapes. In many countries repeated rape is counted as one rape. In Sweden if a person is raped multiple times it is treated as however many times it occurred. They also have a far more broad definition of rape, which I approve of, but it does not do to loftily sit in a nation that separates sexual assault stats from rape stats and claim superiority. Add in the fact that in Sweden it is far more likely that the victim will report the crime, and we have a good basis for why the rape stats are as high as they are, sitting at 69 per 100,000. All that said, I do believe that the recent influx of culturally divergent peoples is having an effect on the prevalence of rape in the country, and something must be done to either integrate or separate these agitators.

Another post colonial rape capital, there is a bit of a pattern here that might be worth looking into. Botswana is a third world nation. Its population is less educated, and far more tribal than western nations. It is deeply saddening to find out that nearly 10% of the population has been raped in their lives, and worse to find that there is still a 92.9 per 100,000 reported rape cases per year in the country. The African nations have different motivations to rape, beyond basic human Barbary and application of the “other” descriptor. The countries in the southern reaches of Africa are afflicted with a massive amount of AIDS. An ill educated, superstitious population has led to the belief that sex with a virgin will cure AIDS, and so that becomes a compounding factor driving people to commit rape. You will be as disgusted as I am to find out that these African nations also have the highest rate of baby rape in the world. 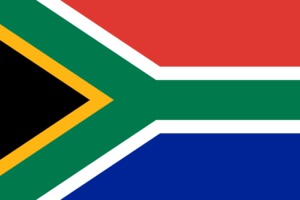 South Africa is the rape capital of the world. That might sound a little sensationalist, but it’s true. South Africa has a reported rape rate of 132.4 per 100,00. That is an insane figure. But again, it is not all that surprising when you consider the history ion the country. So many of the people are only a generation removed from being ill educated, tribal, second class citizen. 90% of the population  did not have equal rights with the ruling elite, and thus they are still somewhat behind certain parts of the rest of the world. Add in the AIDS endemic, approximately 11% of the population has the disease, and the belief that sex with  virgin will cure it, and we again have compounding factors driving people to commit the most heinous of crimes. Like Botswana, baby rape is a massive problem.

Well, this was difficult to write. I know all I was looking at was numbers, but feeling empathy for numbers is something that all modern humans should be trying to do. It’s too easy to dehumanize statistics, and dehumanization is one of the primary issues involved here. I wold like to point out that there are many nations not on this list due to the fact that they don’t release their stats, or they simply don’t care. Rape affects those who are physically weaker more often than not, it is fundamentally about the exertion of power of another. There are countries were women are treated like cattle, bought and sold and used and thrown away. There are countries were young children are exploited. There are countries were entire groups of people, men women and children, are second class, intentionally kept weak and abused for years on end until their death. Those countries aren’t on this list. And they know who they are.