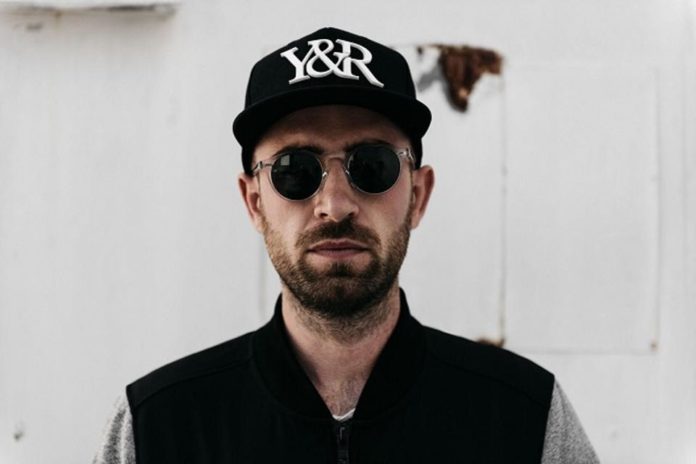 Not often I look at a celebrity that doesn’t have a wiki page, makes it way more difficult than it has to be to write these, but Chris, Drama, Pfaff interested me enough on his own. He went from being a nobody to a streetwear designer off of a minor relationship with his cousin. Not too shabby in my book. You might know Pfaff for his appearances on Rob and Big and Rob Dyrdek’s Fantasy Factory, and a whole host of other Rob Dyrdek shows. He was originally the small shy cousin from way out in the sticks but gained a bit of a cult following.

Regardless, let’s look at what Christopher Drama Pfaff is up to these days. 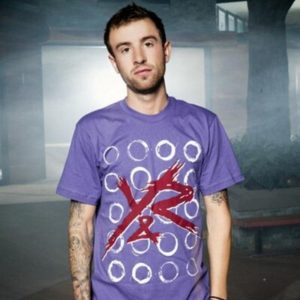 It is so weird to read about. Chris Pfaff moved out west, hung out with his cousin, Dyrdek, and was featured in a few episodes of the reality show Dyrdek was filming for MTV. He learned a few things and soon pushed out a streetwear line, Young and Reckless, that has now grown into a hugely successful national business. To say that Dyrdek didn’t have something to do with the popularity of the line would be ludicrous, but it does not reduce the importance of Pfaff here.

Using Fantasy Factory as a jumping off point, Pfaff pushed the logo, and as a result the Young & Reckless line at the same time. The business grew, and in 2015 it pulled in $31 million in revenue. He is a 50% owner of the business, so I can only assume he is very wealthy at this point. In addition, Pfaff was able to utilize the power of Youtube to flesh out his brand. Originally he had the antics off of Fantasy Factory, but the show is well off the air by this point. The Youtube videos focus on people, musicians, sports etc, and tells a story involving the brand. It has branched out into a general interview and commercial styles as well, but at the heart of the channel is a story structure, an arc that lets the consumer know what the brand means. It is exceedingly clever, and I had a fun half hour watching through the most viewed.

Pfaff keeps an updated Twitter and Instagram, easier to build the brand that way, and more recently he has been moving the business model into eCommerce. The difficulties surround that will likely take up most of his time for the next few years to come, as his primary competition shifts from the likes of Quicksilver and Hurley, to TopShop and H&M. Here’s hoping he rises to the challenge.

Chris, Drama, Pfaff was born in 1987 in Ohio. He graduated in 2005 and moved out to California to live with his Cousin Rob Dyrdek, in order to pursue a career as a professional skateboarder. An accident caused him to rethink this career move, he fell and cracked his skull, leading to a coma. He came out okay, with no lasting damage, but I know myself how even one major skating injury can put you off trying anything dangerous in the future. He grew to fame in Rob and Big, and MTV reality show starring Dyrdek and his bodyguard, Chris Boykin. He portrayed the younger naive cousin from the sticks. The show was a hit and led to another, Rob Dyrdek’s Fantasy Factory.

It was shortly before fantasy Factory began shooting that Pfaff began pushing his clothing line. Taking on many of the lessons taught during Dyrdek’s sponsorship negotiations, and no doubt making good use of the new connections he had access to. Growing up Pfaff was particular about his clothes, the brands he would wear and the style that he was going for. Being a skater he was limited in that area, confined to the Billabong and Quicksilver gear that made its way to the outlet stores in Ohio. He was influenced by Supreme and other big name lifestyle brands that almost pride themselves on exclusivity, low number of brick and mortar stores and highly standoffish staff. He liked the style but knew that it would be out of reach for the kind of kid he was.

A friend designed the logo, and he took it to Five Four Clothing in hopes of striking a deal. He did so and was able to leverage his screen time to grow the brand. He has continued to grow the brand, and expand the business, in the years since the reality show, and is doing very well to this day.