What Happened to Juan in Moonlight? – 2018 Update 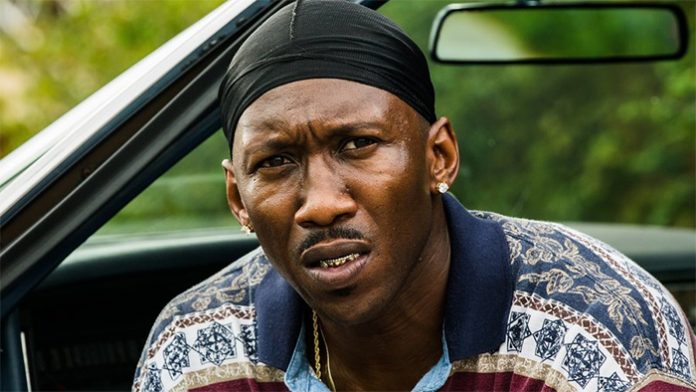 A Cuban drug dealer, Juan appeared as one of the main characters in the drama film Moonlight. Through a series of events, he eventually becomes a father figure to the movie’s protagonist, Chiron. Played by Mahershala Ali, he makes his first appearance at the beginning of the first act titled, “Little.”

Despite having appeared throughout the initial third of the film, however, his character is gone by the time it enters the second act, “Chiron.” What happened to him? What led him to disappear from the storyline? Does he return at a later point in the movie? These are some of the questions that we’ll be addressing below—so if you’re curious for the answers, be sure to keep reading!

Note: There will be spoilers for the film down below!

What Happened to Juan in Moonlight? 2018 Recent Updates 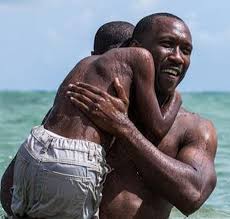 At the beginning of the film, Juan—a Cuban drug dealer comes across a withdrawn child in a crackhouse in Liberty City, Miami, who goes by the name Chiron. Feeling for the young boy, he invites him to spend the night with him and his girlfriend, before returning him to his mother the following day.

Day after day, as they spend more and more time together, Juan becomes somewhat of a father figure to the boy. Not only does he protect and feed him, but he also encourages the young lad to find his own identity—at one point, they even go to the beach where he teaches him how to swim.

Despite all this, however, Juan ironically is the one who sells the boy’s mother his crack. One night, the two have an encounter where Juan ultimately berates her for her drug addiction as it leads to little to no parenting. In response, she rebukes him for selling her the substance in the first place. Frustrated, she goes on to take out her frustrations on Chiron.

The next day, he seeks out Juan and his girlfriend Teresa. After a brief vocabulary lesson, during which he learns the meaning of “faggot,” the boy confronts Juan about whether or not he is the one who supplies his mother with her drugs. Upon being called out, Juan hangs his head in shame in what is a remarkably, powerful scene. With that, the movie’s first act—”Little” came to an end.

By the second act, years have passed and Chiron has become a teenager. Interestingly enough, however, Juan is nowhere to be seen. Ultimately, it isn’t until later on that it’s revealed that he has died. Since then, it would appear that the teen has occasionally been spending time with his former girlfriend, Teresa.

What happened to Juan? How did he die? Unfortunately, the circumstances surrounding his death are never revealed in the film itself. Mentioned only in passing, viewers are left to imagine the events prior to the second act themselves. Seeing as how he lived life on the edge as a drug dealer, however, it’s not surprising to know that things ended the way they did.

While his character disappears early on in the film, however, his legacy ultimately lives on in Chiron—who (ironically) eventually becomes a drug dealer himself by the third act.

Written and directed by Berry Jenkins, Moonlight revolves around the main protagonist Chiron, whose life is presented in three different acts—“Little”, “Chiron”, and “Black.” As such, his character is played by three different actors, Alex Hibbert (Child Chiron), Ashton Sanders (Teen Chiron), and Trevante Rhodes (Adult Chiron). Other members of the main cast include Janelle Monae, Ashton Sanders, Naomie Harris, and Jharrel Jerome. Set in Miami, the film explores the many difficulties of Chiron’s life—from his identity to his sexuality.

The first feature film with an all-black cast, Moonlight premiered in the United States on October 21, 2016. Met with praise, it has since grossed over $27 million in the U.S. and Canada, despite having been produced on a $4 million budget. Lauded for the actors’ performances and cinematography, the movie earned stellar reviews from a number of publications including The Hollywood Reporter, Time Out New York, and Slant Magazine. In fact, it has since made it onto the top ten lists of numerous critics. A year after its release, The New York Times even hailed Moonlight as one of the “Best film of the 21st Century So far.”

As such, it’s not surprising to know that Moonlight has reeled in a considerable amount of accolades. Nominated for six Golden Globe Awards, it eventually went on to win the Golden Globe Award for Best Motion Picture (Drama). Not only that, but it earned eight nominations at the Academy Awards, including Best Supporting Actor, Best Supporting Actress, Best Adapted Screenplay, Best Director, and Best Picture. For his portrayal of Juan, Mahershala Ali also became the first Muslin actor to win an Oscar.