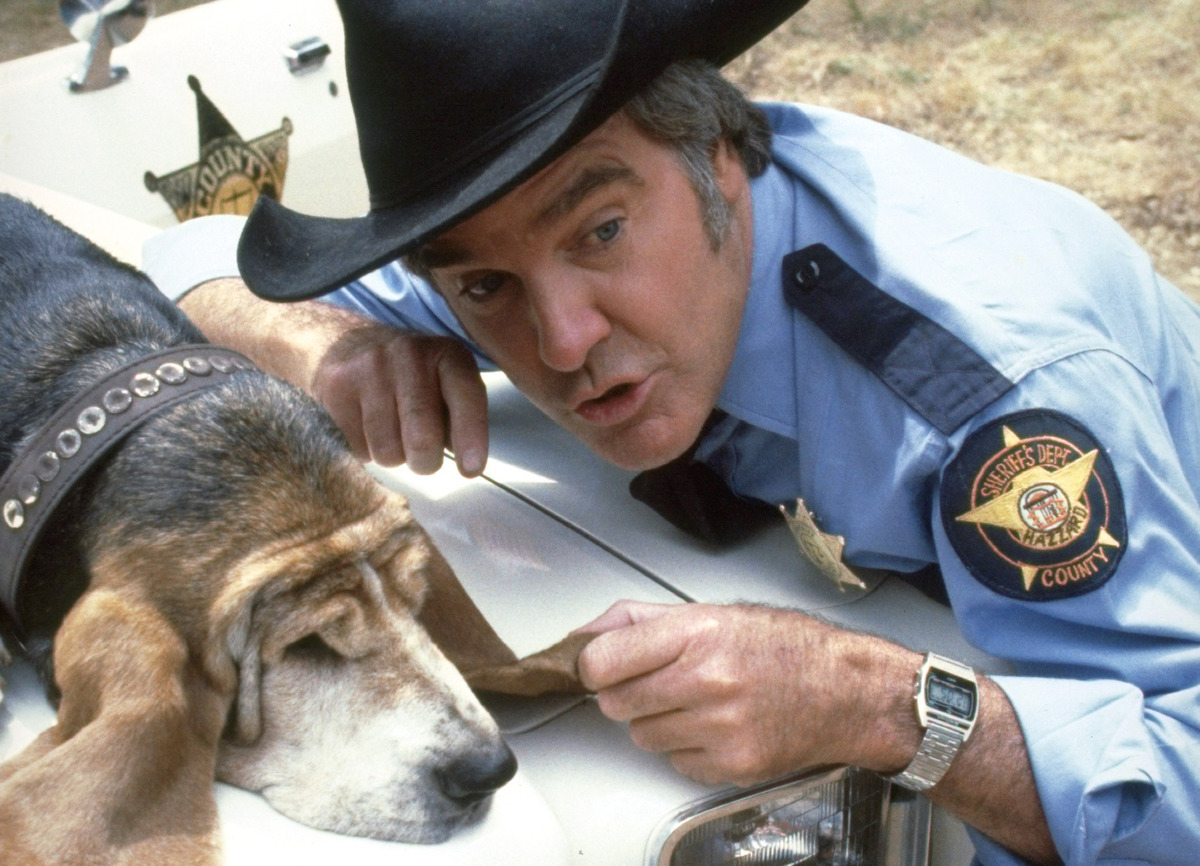 The actor born in the United States, James Best, has passed away at the age of 88. He was mostly known by his role as the bumbling sheriff, Rosco P. Coltrane on the television show Dukes of Hazzard. The cause of his death was complications from pneumonia. He died in hospice in Hickor, North Carolina. The first star to say something about his death was co-star John Schneider, who played Bo Duke, he made a kind tribute to the actor referring to him as “a fine man”.

The Dukes of Hazzard 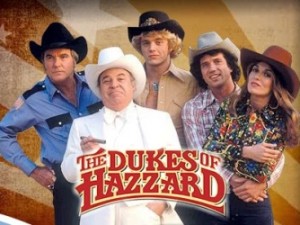 Dukes of Hazzard, lasted a long time on CBS in the United States, from the year 1979 to 1985. His co–star also added that he learned a lot of things from James, like how to work in front of a camera. He also mentioned the actors funny side by saying that when he was asked to cry on camera he would say “sure thing which eye? I’m forever thankful to have cut my teeth in the company of such a fine man”. Another star that was also on the show, Rick Hurst, said “I will always love Jimmie for his kindness to me, remembering him for his sparkling, piercing wit, and envying him for his full head of hair”. Best was considered a great actor and starred in a lot of films and TV shows, but it was his unique way to portray his character on the television show Dukes Of Hazzard that made him a national figure, and an inspiration to the viewers.

The actor started his career in 1950, when he secured a contract with Universal Studios and played roles as a villain, before moving to actual television. He also worked off screen by teaching drama at the University of Mississippi and Central Florida. He worked with celebrities like, Gary Busey, Clint Eastwood, Farrah Fawcett and Quetin Tarantino. Best was last seen on screen in 2013 on a movie named “The Sweeter Side of Life “, he also had been expected to star in a film called “Old Soldiers”, which was about World War II veterans.

He will be remembered by all of his fans, viewers and celebrities and especially his family, his wife and his son and his two daughters. He will be very missed, but people will remember him as a great actor, with an incredibly sense of humor and an inspiration to all young artists trying to make it to the big screen.