Google's YouTube Kids application undergoes some complaints about it's questionable ways of advertising. 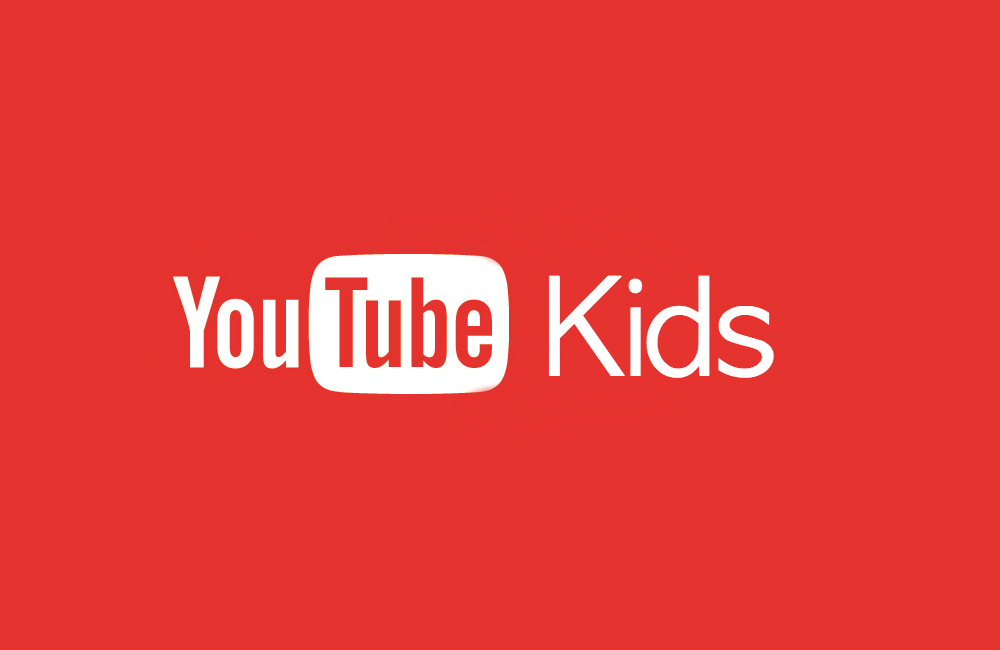 In February, Google released the YouTube Kids App (available for iOS and Android) with the goal to please parents and young children. Through this application, kids will not be introduced to the many inappropriate videos on YouTube. This service provides a safe environment and allows the parent to feel at ease.

To do such a task, Google has breezed through YouTube and detached all content that was not directly aimed towards children. In addition, parental controls were created with the YouTube Kids app to further control their child’s available content and viewing times.

Videos are categorized based on how appropriate it is for the child. “You can browse channels and playlists in four categories: Shows, Music, Learning and Explore. Or search for videos of particular interest to your family, like how to build a model volcano, math tutorials, the amazing (and endless) world of trains–and everything in between.” Google states in February through a blog post.

Although this may seem like a high level of security for the children, there is a concern among a variety of organizations. The YouTube app is backed by ads, unlike Netflix Kids that is available for a monthly payment.

Some organizations say that the app pushes advertisement on children without them even knowing. They claim that Google participates in intermixing advertising and programming in ways that deceive young children.” Companies like McDonalds and Barbie have been discovered which have been heavily branded. Even user-created content has been used to promote toys and candy to children.

To put an end to this exploitation of the app, a number of children’s and consumer advocacy groups have banded together. They are persuading US regulators to stop this outlawed ways of advertisement used on this application.

Some organizations included in this collection are Consumer Watchdog, the Center for Digital Democracy, and the American Academy of Child and Adolescent Psychiatry. All of these groups have filed a complaint to the US Federal Trade Commission aimed towards the YouTube Kids App. Their argument was that the service tries to “take advantage of children’s developmental vulnerabilities and violate long-standing media and advertising safeguards that protect children viewing television.” 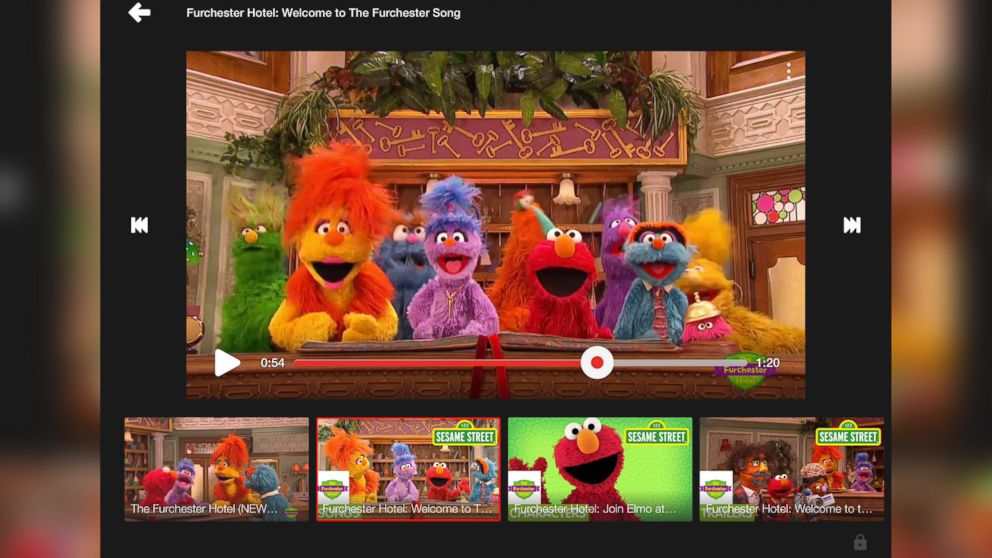 “Many of these advertising tactics are considered illegal on television, and it’s sad to see Google trying to get away with using them in digital media.” Dale Kunkel states, a professor of communication at the University of Arizona.

A letter has been sent to Donald Clark, a FTC secretary that states that Google’s application is not in agreement with Section 5 of the FTC Act. This Act is against prohibiting unfair and deceptive marketing practices.

“Because even our cursory exploration of YouTube Kids revealed so many misleading and unfair advertising practices, we urge the Commission to promptly initiate a full investigation and take action to stop these practices,” the collection of organizations states in the letter. Google’s response?

“While we are always open to feedback on ways to improve the app, we were not contacted directly by the signers of this letter and strongly disagree with their contentions, including the suggestion that no free, ad-supported experience for kids will ever be acceptable.” Google said in defense.