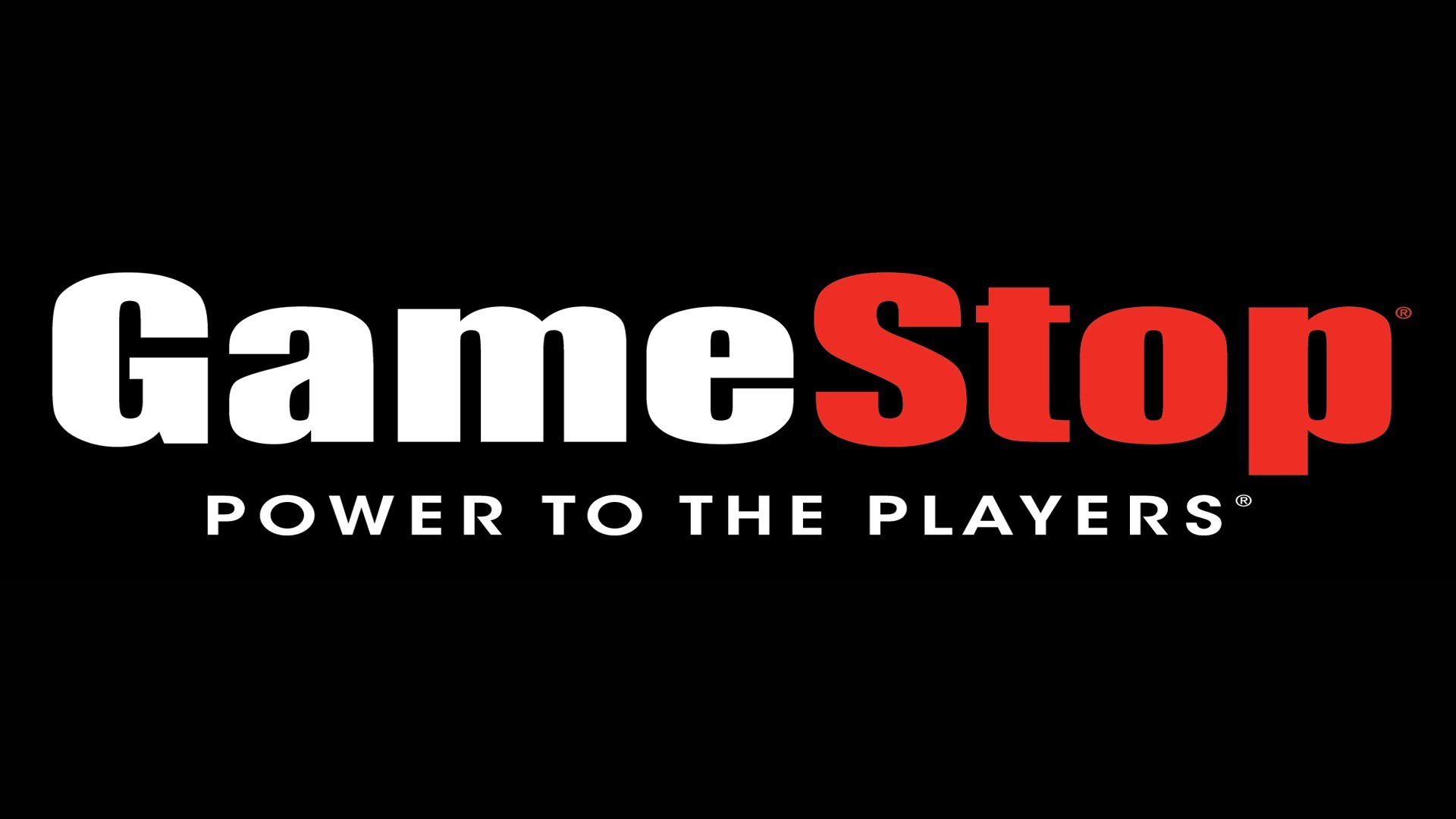 Classic games and consoles can be very hard to find nowadays. Even if you do, they sometimes don’t work the way they used to. Blowing into an old copy of your favorite old school video game isn’t going to clean out years of dust. But don’t worry a video game company is coming to the rescue.

The world’s largest game retailer, GameStop, is trying to get into this business again. Starting on April 25, GameStop locations in the New York City and Birmingham regions (around 250 stores) started accepting classic games and game consoles for trade-in. These classic consoles are: the original Nintendo Entertainment System, the Super Nintendo, Sega’s Genesis and Dreamcast, as well as the first PlayStation and Nintendo 64.

The traded in consoles and games come with the usual 30-day guarantee GameStop gives all its used merchandise. The company can do this guarantee thing because every old 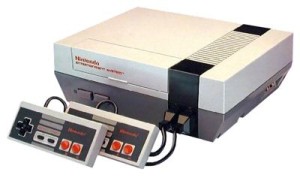 school game console or game traded in is required to go through GameStop’s refurbishment center.

“For hardware, we’ll put it through a full triage: identify any issues, any cleaning that has to happen, any parts replacement that has to be done. On cartridges, we’re gonna be cleaning, testing, and also taking a look at the batteries in there,” GameStop senior director of pre-owned merchandising Jon Haes told Business Insider.

That means you’re going to be getting a product that works, and not just some broken down console that only works with a few games like in other websites. The best part is that it comes with a 30 day guarantee, which is enough time to find out if the console is at 100%.

The company is hoping to expand its trade-in program with the old school games and consoles to all over the U.S, but for right now they’re just doing it in some places to test the process out. What if the company has a hard time refurbishing all these systems? What if the consoles don’t last? Are replacement parts even available for the systems that were released 20-30 years ago?

“We’re holding ourselves back a little bit so we can learn some of these things, answer some of the questions that you just asked,” Haes said. “We’ve got a lot to learn about what the condition of this product is gonna be like.”

One of the problems that the company has is that they don’t have a solution for making old game consoles compatible with the televisions of now. While the original NES connects via the same plug that brings cable TV to your living room, consoles like the Sega Dreamcast are dependent on yellow/red/white inputs (“RCA” cables). Some of the flat screen TVs don’t come with an RCA input anymore, which means that the person that buys an old school console will have to buy a converter. Is this a good idea?